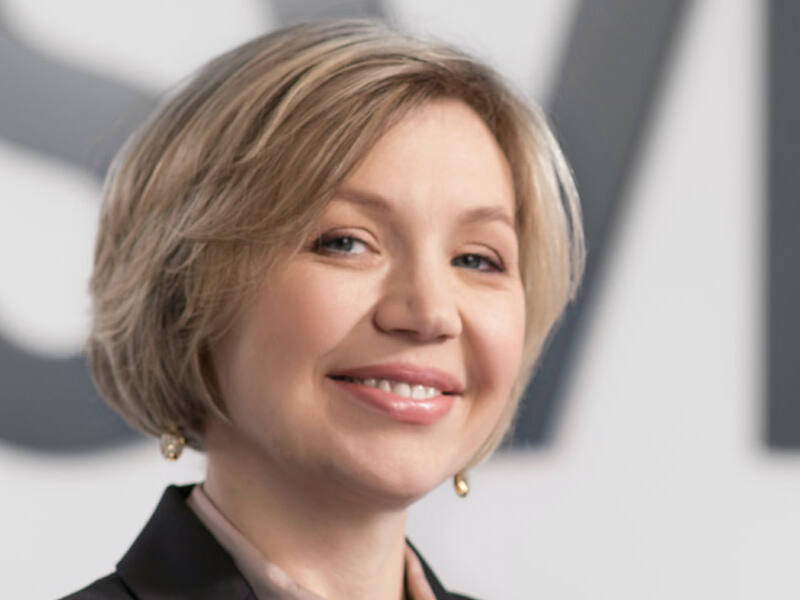 Nataliya Anon was born and raised in the Lviv region of western Ukraine.

As a teenager, she attended the Moscow Financial Academy, where she was an “A” student in the International Economic Relations program after passing a qualifying entrance exam based on her knowledge of English.

While at the academy, she met visiting professors from the United States, and one of them asked her if she would like to attend Umpqua Community College in Roseburg, Oregon.

Going to college on a scholarship that covered tuition, she lived with the professor’s family for a year. While there, she wrote to another professor she had met in Moscow from the University of Kansas. He accepted his three-year study program in Moscow plus a year in Oregon, advancing Anon to Kansas’ master’s program. She graduated in 1995 with a degree in accounting and information systems.

Her first career position was at the Ernst & Young office in Washington, DC, where she worked in the firm’s international tax planning department. She was then transferred to New York and then to London, where she continued to work in this firm.

In London, she applied to Stanford University Business School, was accepted and obtained her second master’s degree in 2001.

While at Stanford, she wrote a business plan that won a class competition and launched her first company, called Lohika – Ukrainian for “logic” – with financial help from Ukrainian-born angel investors. .

Lohika provides engineering services and agile teams for the development of complex kernels. It was sold to Altran Solutions Corp. in 2016.

In 2003, Nataliya started her current business using organic internal funding. Svitla – “brilliant” in Ukrainian – is based in Corte Madera and specializes in custom software, web design and development, and information technology consulting.

Last year, the Tiburon resident became a co-founder and investor in Hireterra, a low-key and anonymous job search platform for tech professionals. It is designed to eliminate gender and racial biases that are often found in the recruitment process.

Recruiters sign up for the service and view submitted profiles privately without photos or name disclosure, a technique Nataliya says empowers candidates.