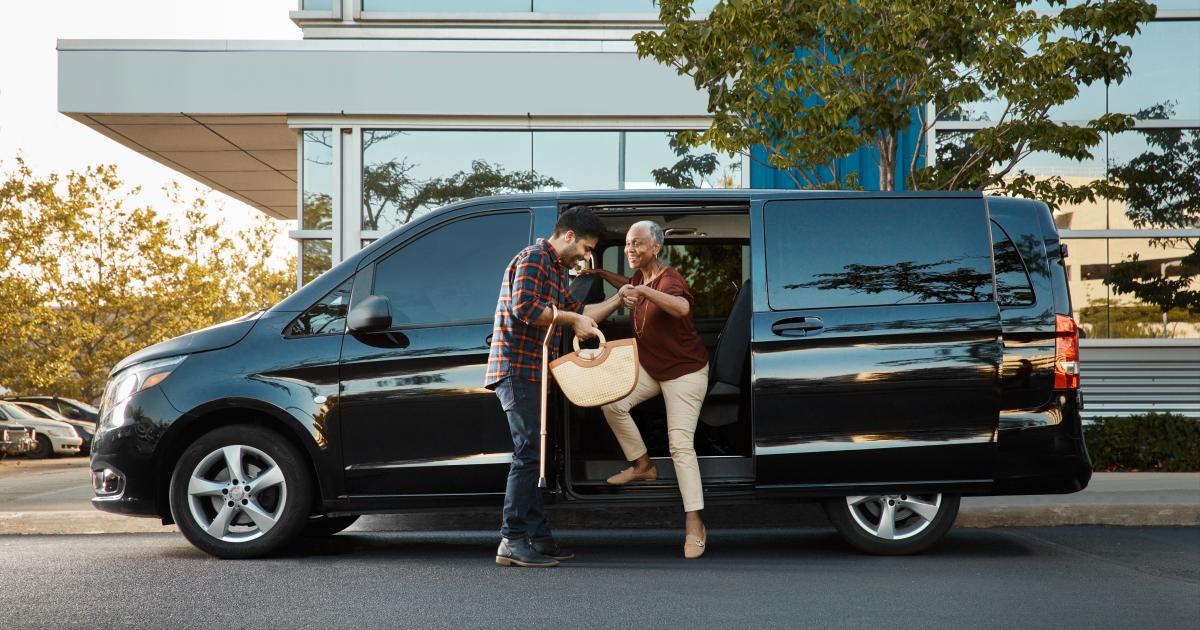 An idea to advance transit equity through increased accessibility

This article has been adapted for Mobility Weekly, our free weekly newsletter. Sign up for a subscription here.

More than 46 million people in the United States are underserved by traditional forms of public transportation.

Most of us who live in San Francisco are blessed with a wide variety of transportation options available to us. We have a leading public transport system, with buses running throughout the city every 5-10 minutes, an extensive rail network, and probably every rideshare platform available in America. It’s easy to take for granted the ability to catch whatever transportation we want to take, whenever we want.

However, I recently read a book that made me realize that the accessibility I enjoy is not available to my neighbors with physical disabilities that impair their mobility. Disability Visibility, edited by San Francisco-based author and activist Alice Wong, is comprised of contemporary essays written by people with disabilities. In the opening pages of the intro, Wong (who uses a wheelchair) recounts his early days in disability advocacy, saying:

In high school, I read an article in Time about accessible public transit. I was incredibly excited about the prospect of accessible transportation and wrote a letter to the editor expressing my wish that it grow. I lived in the suburbs and the idea of ​​being able to travel alone by bus or train seemed like a distant dream.

Last month, six major national disability rights organizations published a letter to the Biden administrationpraising the Infrastructure, Investment and Employment Act (IIJA) while expressing disappointment that Congress did not include several programs in the IIJA that are important to people with disabilities and underserved communities, including the Persons with Disabilities Transportation Access Act (an extension of the current ADA).

Transit agencies of the future will operate more like mobility management agencies – orchestrating transportation networks that can support and subsidize existing services such as ridesharing, microtransit, and micromobility.

This raises an important point with respect to accessible transit: although accessible buses and trains provide mobility options in dense urban areas, millions of people rely heavily on carpooling — especially people who don’t own a car and need door-to-door transportation. This requires better regulated carpooling be ADA compliant – in a manner similar to public transit.

From a business perspective, logic might indicate that public transit and carpooling would come into direct conflict, with carpooling applications that divert public transport users. But that doesn’t have to be the case.

According to this article on SmartCitiesDive, Uber Transit predicts that transit agencies of the future will operate more like mobility management agencies – orchestrating transit networks that can support and subsidize existing services such as ridesharing, microtransit and micromobility.

I was recently introduced Via, whose TransitTech platform does just that. Via has established public-private partnerships around the world to identify opportunities to expand equitable access to public transit through technology, gather information and data to support the delivery of transportation solutions. innovative transportation and collaborate on the first to the last mile. transit offers. Via has more than 500 partnerships worldwide, including more than 50 in California.

An on-demand shuttle program enabled by Via TransitTech with the City of Richmond will be partially funded by the State of California Clean Mobility Options Voucher Pilot Program. According to the Richmond standard, this pilot program will use three plug-in hybrid electric shuttles “to deliver sustainable, demand-responsive microtransit service to fill transportation gaps and provide connectivity between services and locations in underserved communities.” . A Via representative told me that many of their services use EVs, but a growing number of Via partners are interested in electrifying their services.

Via launched the first all-electric fleet offering on-demand shared rides in the UK city of Milton Keynes in 2019. This service (now called MK Connect) operates as part of the Milton Keynes public transport network and is part of the community’s plan to meet its 2030 and 2050 climate targets. Although not all MK Connect vehicles are wheelchair accessible, passengers who indicate that they use a wheelchair or have another disability are matched to a fully accessible vehicle.

Although legislation and funding to expand the ADA is in limbo at the federal level in the United States, significant improvements in accessibility can be made through the creation of more public-private partnerships like these. And for a relatively untapped market of over 46 million people, this represents an incredible triple bottom line opportunity.

‘Our Biggest Change in Two Decades’: New Intro to Computing Series to Begin Next Year | Community