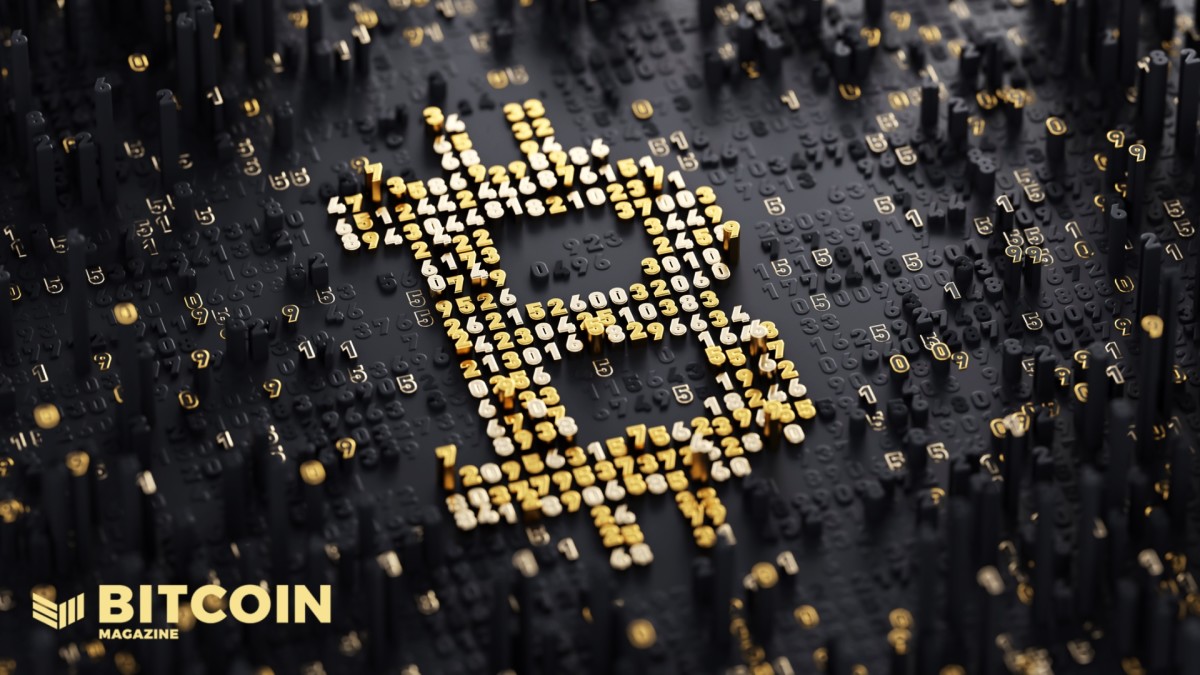 Listen to the episode here:

The Bitcoin Core project produces a new major version of its software approximately every six months. The 24th major version is currently in its release candidate phase, which means it’s being tested and could technically be released any day (although this phase will likely last a few more weeks). In the episode, van Wirdum and Provoost discuss seven of the most notable changes included in Bitcoin Core 24.0.

This includes a change to how nodes download blocks when they sync with the network. While previous versions of Bitcoin Core started by only downloading block headers to ensure that the blocks they download have sufficient proof of work, Bitcoin Core 24.0 nodes will initially not store these block headers. block in order to prevent some type of resource exhaustion attack. Van Wirdum and Provoost explain that this should eventually allow the removal of all checkpoints in the Bitcoin Core codebase as well.

They go on to explain that Bitcoin Core 24.0 also includes an additional option for users to apply full replacement-by-fee (RBF) logic. Until now, Bitcoin Core nodes applied the “first seen” rule, which meant that conflicting transactions would not be accepted into the node’s memory pool (mempool) and transmitted to peers. With this next release, users can choose to have their nodes accept and forward conflicting transactions if they include higher fees than the previous transaction(s) they are in conflict with.

Other upgrades discussed by van Wirdum and Provoost include a tool to migrate legacy wallets to descriptor wallets, initial support for miniscripts, default use of RBF when creating transactions, an algorithm improved unspent transaction output selection (UTXO) that randomizes change output quantities for more privacy and a new “send all” feature to spend a particular (set of) UTXO(s) in full .