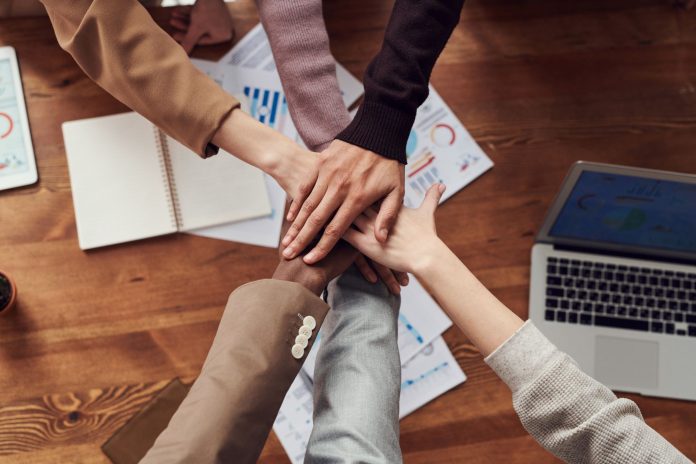 In January, 14% of merchants said they did not perceive any constraints on their commercial activity. This figure is down two percentage points from December. 11% of merchants indicate that their business activities are severely constrained by financial difficulties. In January, this figure reached its highest level in two years. The impact of Covid-19, on the other hand, was noted by 44% of respondents as a significant factor limiting economic activity, and this indicator did not change significantly compared to December. In January, respondents also mentioned rising energy prices and various logistical problems as constraints to economic activity, but this share of respondents is still insignificant.

Also in the services sector, the seasonally adjusted confidence indicator in January 2022 is positive (4.3) and the business environment for entrepreneurs improved by 5.0 percentage points compared to December. As usual, confidence indicators vary widely across service industries and trends in these indicators also vary depending on industry specifics, seasonal impact and the extent of the impact of the Covid pandemic. -19 on the sector.

In January, the most pessimistic were entrepreneurs in the accommodation and food services sector, where the confidence indicators were -41.4 and -56.7 respectively.

In accommodation, the indicator increased by 23.6 percentage points compared to December, while in the restaurant sector, this indicator deteriorated by 2.4 percentage points. The third particularly pessimistic services sector in January is security and investigation services, where the confidence indicator reached its lowest value at -56.7 for the year. On the other hand, the most optimistic business environment in January is found among providers of financial services (22.0) and insurance (40.7), as well as entrepreneurs in computer programming (20.4) and legal and accounting services (20.0). In the postal and courier sector, which in December showed the highest value of the confidence indicator in the services sector, it fell by 19.1 percentage points in January and now stands at 16.7 . Overall, the business environment in January was positive in 16 services sub-sectors and negative in 12. In two sectors, the confidence indicator was zero.

29% of respondents in the service sector did not experience any factors limiting economic activity in December. This represents an increase of two percentage points from November. The share of respondents indicating that the effects of Covid-19 are a significant limiting factor for the success of their commercial activity remained stable at 28% for the third month.

Compared to December, the number of respondents citing insufficient demand as a factor limiting production fell slightly, while the impact of labor shortages increased (both factors were cited by 28% of entrepreneurs surveyed ). The impact of Covid-19 was reported by 10% of companies surveyed in January (unchanged from the previous month). Other factors limiting production include rising electricity and raw material prices. 30% of manufacturing companies surveyed were not affected by any limiting factors in January.

Journalism, Power and Mu’azu Magaji Dansarauniya – By: Suleiman A. Suleiman