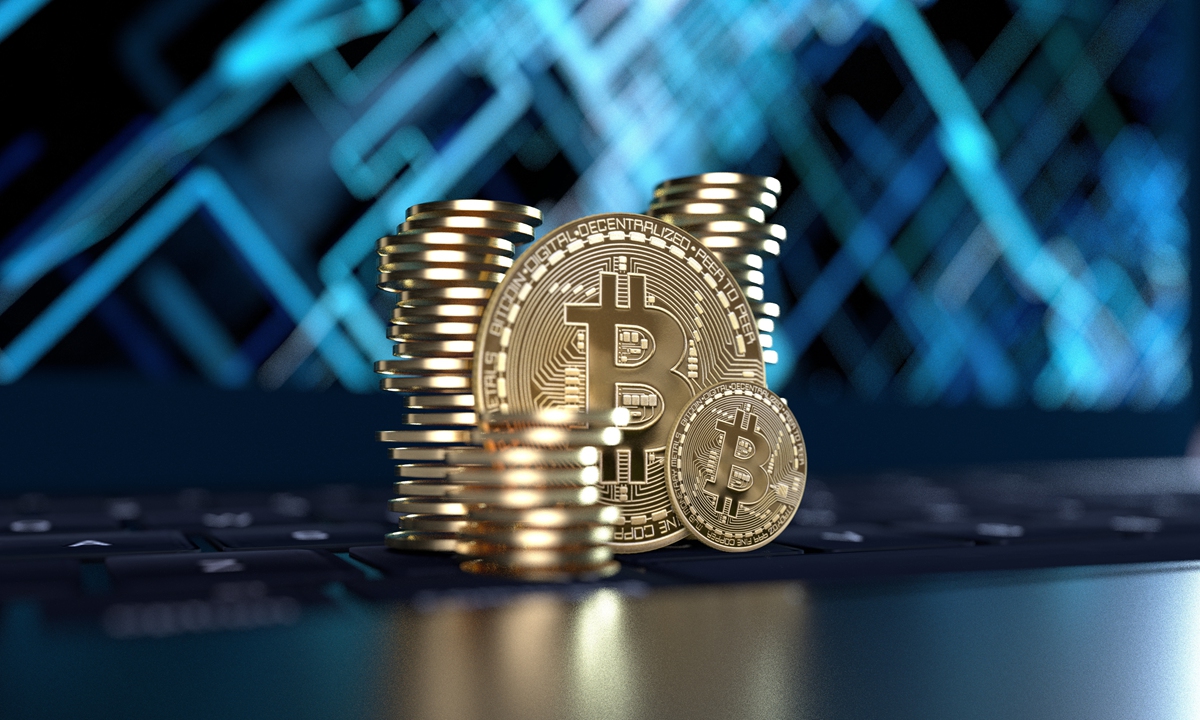 Some Bitcoin mining machine makers in China are now stepping up efforts to make AI chips as part of an intensified nationwide crackdown on companies linked to cryptocurrency mining.

Canaan, a leading Chinese maker of Bitcoin mining machines, announced at the 2021 World Artificial Intelligence Conference in Shanghai this weekend the release of the Kendryte K510, a RISC-V-based AI chip designed and developed. independently.

â€œThe Kendryte K510 chip is the result of two years of work by our R&D team to innovate and further optimize our core chip architecture. With improved machine vision and improved programming flexibility, the Kendryte K510 can better meet mid to high-end demands. application scenarios, â€said Zhang Nangeng, president and CEO of Canaan, at the launch, according to media reports.

â€œIn the future, we expect this chip to be a very attractive choice for developers as it enables them to deliver smarter product experiences to their users,â€ Zhang said.

In early June, Canaan announced a nearly 500% increase in first-quarter sales to 402.8 million yuan ($ 63.12 million), with overseas markets now accounting for 78.4% of total revenue, compared with only 4.9% in the first quarter of 2020, according to Reuters.

In addition to Canaan, the AI â€‹â€‹subsidiary of Bitmain Technologies Ltd, China’s largest maker of cryptocurrency mining machines, was also present at the Global Artificial Intelligence Conference. Its products are more focused on application-specific integrated circuit chips and cloud computing.

Bitmain had suspended sales of its products in the spot market to help ease the pressure after China banned Bitcoin mining, according to a Reuters report on June 24, adding that the company is also researching power supplies. quality abroad, including the United States, Canada and Australia. , Russia, Kazakhstan and Indonesia.

The Chinese State Council has pledged to crack down on Bitcoin trading and mining in late May to address financial risks.