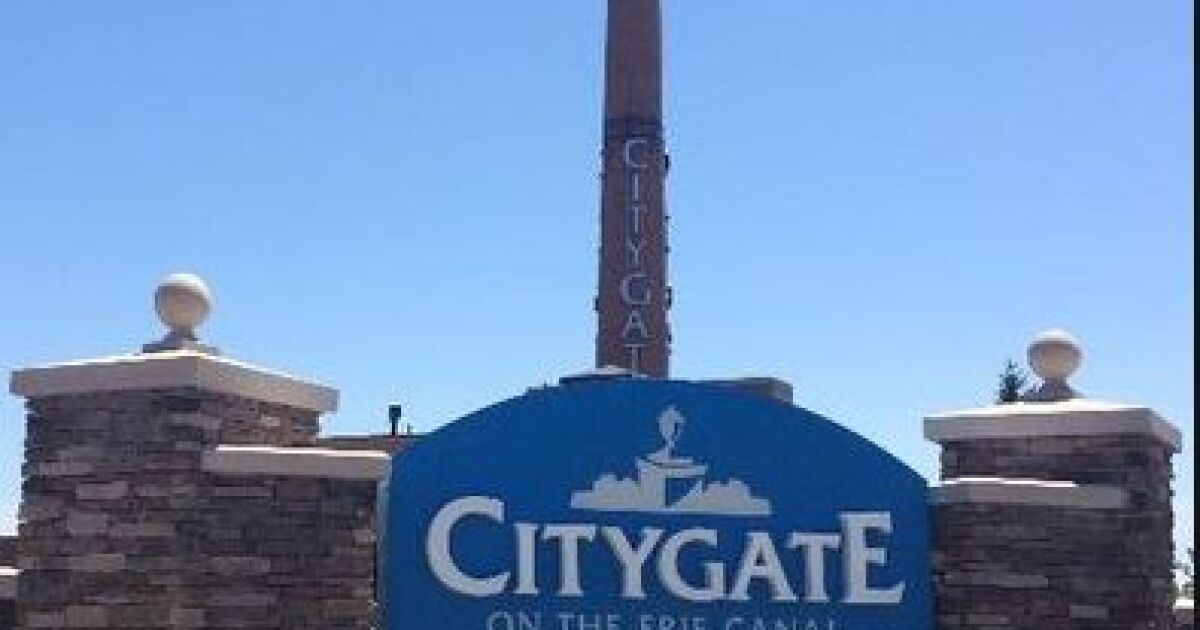 CityGate, an unfinished mall in Rochester, is selling to developer Fairport for $17.25 million

A Fairport developer has purchased the troubled and unfinished CityGate retail and office plaza on the south side of Rochester.

The buyer is Streamline Real Estate Partners, which also owns The Cannery in Fairport. The price was $17.25 million.

The sale closed last week, records show, and was first reported by the Rochester Business Journal.

CityGate is home to Costco and Five Star Bank. Everyone owns their part of the place and is not part of the agreement. The remaining property—stretching from Westfall Road to the Erie Canal—includes a REI sporting goods store and other partially vacant commercial space.

The late Anthony Costello owned and developed the site, and it was a gem in his diverse portfolio of properties.

His vision for CityGate, when first presented in 2006, was that of an urban village complete with apartments, restaurants, offices and even a hotel. Much of that never materialized, and the vision was changed when he landed at the Costco big box store, which opened in 2015. Costello died the following year.

The business he left behind, Anthony J. Costello & Son, was plagued with debt and litigation in the years after his family members settled his estate. The city rescinded tax breaks for CityGate in 2018, saying the developer failed to make payments under a lucrative deal that would have saved the company millions of dollars over two decades if l he entire $177 million plan had been completed.

Messages left with a Streamline representative were not immediately returned.