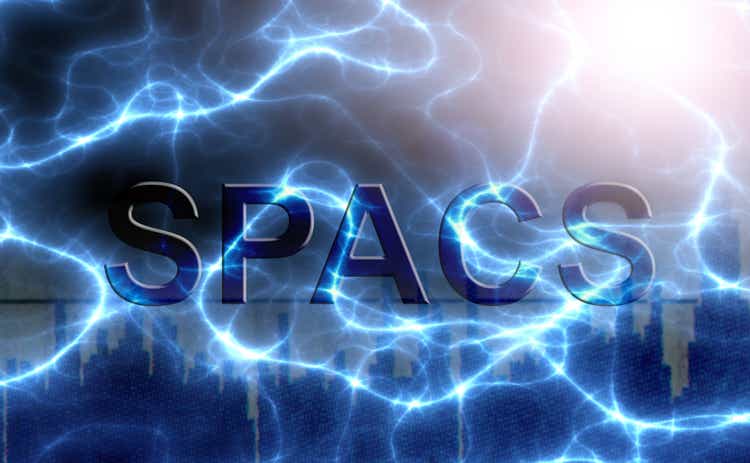 After closing, the combined company will be called LanzaTech, with shares expected to trade on the Nasdaq under the symbol LNZA.

LanzaTech has developed carbon recycling technology that uses bacteria to turn emissions into fuel and chemicals that can be used for other industrial purposes. The company licenses the technology to companies to help them decarbonize their operations.

Under the agreement, the combined company is expected to receive gross proceeds of $275 million, which includes $150 million in cash held by AMCI, assuming no buyout by AMCI shareholders, as well as a committed common equity PIPE financing of approximately $125 million.

The transaction is expected to close in the third quarter, subject to shareholder approval by both companies.

An idea to advance transit equity through increased accessibility