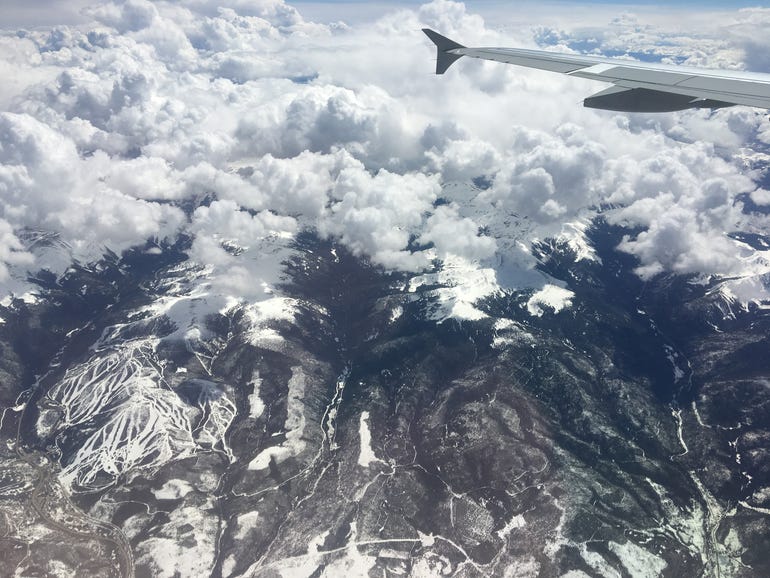 Cloud computing has all the momentum, but we’re still living in an on-premises world for now

Joe McKendrick is a freelance writer and analyst who tracks the impact of information technology on management and markets. As an independent analyst, he has authored numerous research reports in partnership with Forbes Insights, IDC, and Unisphere Research, a division of Information Today, Inc.

With all the analysts, press, and conferences on the ascendancy of the cloud, one can be forgiven for assuming that the whole world is now running on AWS, Azure, or Google Cloud and other providers. However, at this point, only 7% of companies are truly fully cloud. This number is expected to more than double over the next two years, but still represents the minority of businesses.

That’s one of the takeaways from a recent survey of 850 IT executives published by Foundry (formerly IDG Communications), which finds clear momentum for cloud computing in the near future, but a lot of work until then. whether on-premises systems are replaced, dislodged, or moved into the background.

Half of executives surveyed said their organization’s total IT environment is “some in the cloud, but mostly on-premises,” while more than a third (34%) is “mostly in the cloud, but some on-premises.” site”, and only 7% are “entirely in the cloud”. The number of all cloud users is expected to grow by around 250% over the next 18 months, to 17% who plan to move everything they have to the cloud.

There has also been a push to expand organizations’ cloud skills repertoire to address the skills gap. A third report a lack of cloud management skills/expertise. and 30% say they have difficulty finding staff with cloud development skills/expertise. At the same time, about 8 in 10 have added an average of 3.3 new roles and functions through their cloud investment. The main roles added are:

There is no doubt, of course, that the cloud has become the default strategy for most. Seventy-two percent of IT managers say their organization defaults to cloud-based services when upgrading or purchasing new technical features. About half, 46% of respondents, predict their organization’s total IT environment will be “mostly in the cloud, but some on-premises” by then, up from 34% currently.

The survey also shows that, on average, organizations will allocate almost a third (32%) of their total IT budget to cloud computing over the next 18 months.

Interestingly, while the cloud is seen as an enabler of greater business agility, facilitating innovation and growth at a lower cost to match business expansion, IT managers still see it primarily as a light of its IT utility – helping data centers run simpler and cheaper, with greater elasticity. The main business objectives that drive cloud investments are:

Call of Duty developer Infinity Ward is teasing something