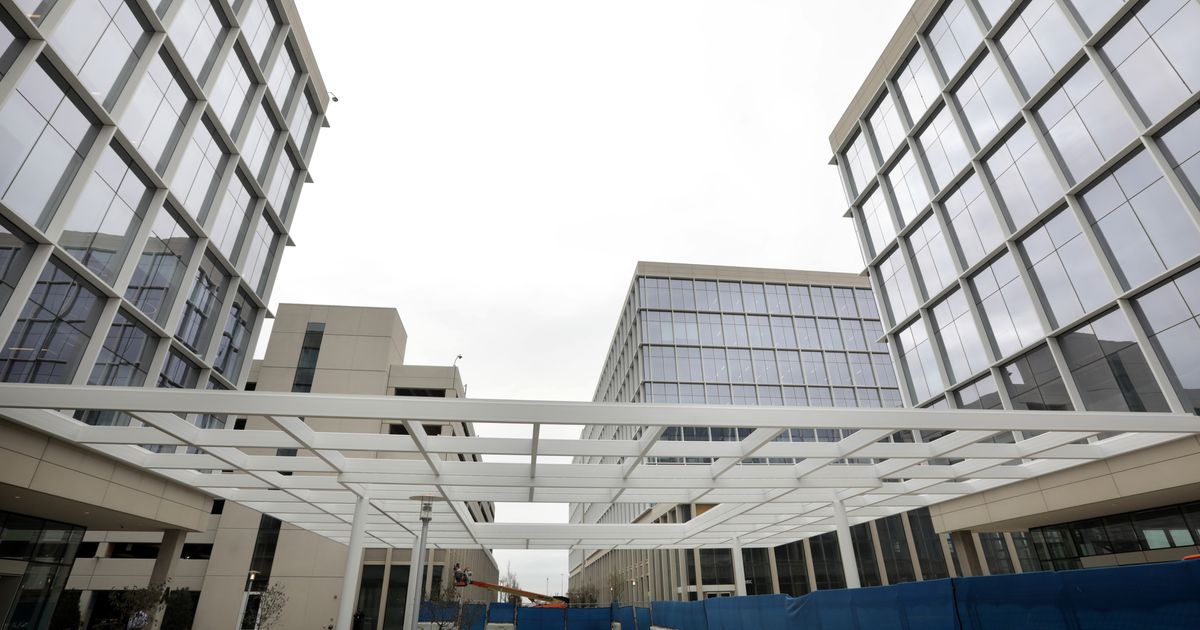 The San Francisco-based banking company is looking to locate a huge office campus in Irving.

So far, Wells Fargo does not comment on its plans for the new Dallas area campus. But the company said last week that it had no plans to move its headquarters from San Francisco.

The proposed office project in North Texas would house the workers who maintain and support the bank’s operations nationwide, according to real estate brokers.

One of the sites considered for the project is over 30 acres of land in the heart of Las Colinas, near the Irving Convention Center.

But KDC is used to building offices for big banks.

And KDC built the Frost Bank headquarters in San Antonio.

The proposed Wells Fargo office project – expected to total 400,000 square feet or more with room for thousands of employees – is one of the largest office developments underway in North Texas.

KDC has just formed a huge company with a Canadian investment and development firm – Cadillac Fairview – which will significantly expand its capabilities.

Cadillac Fairview acquired a 50% stake and in turn contributed to a new $ 800 million fund for mixed-use developments and corporate office campus projects across the United States.