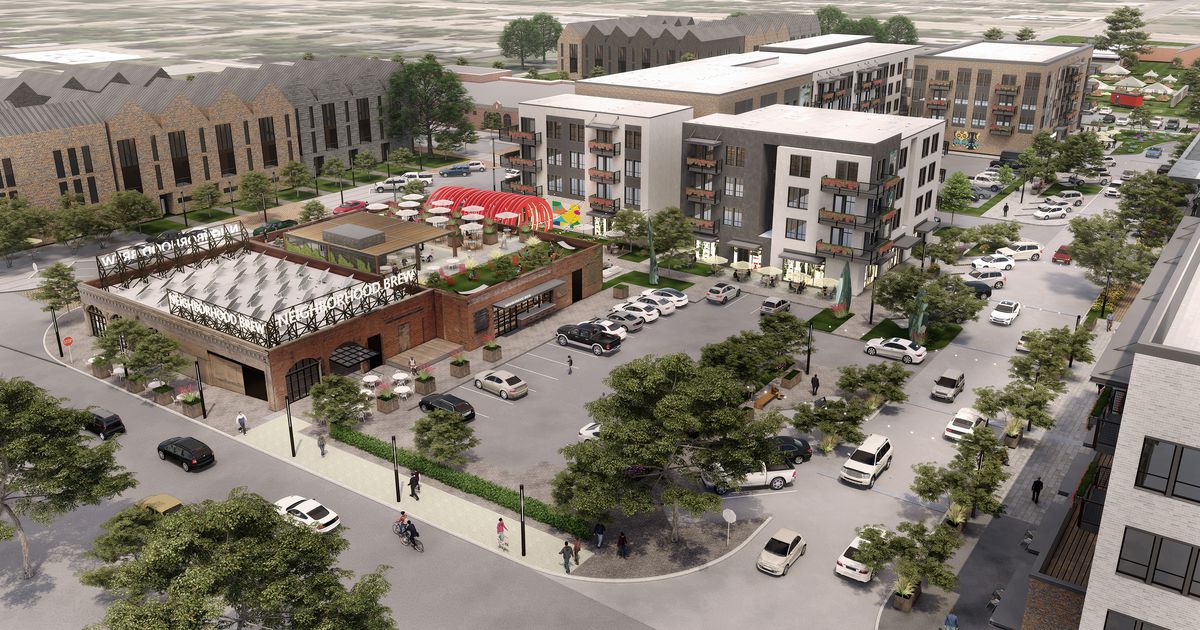 A Dallas developer is heading to Fort Worth’s historic Southside neighborhood with a transformative mixed-use project.

Hoque Global – which is working on several major developments in downtown Dallas – plans to launch the next Evans & Rosedale project south of downtown Fort Worth.

The City of Fort Worth selected the Dallas-based company in 2019 to develop the 7.5-acre site near South Freeway and Terrell Avenue.

The development is planned to include multi-family residential units, townhouses, commercial and innovation spaces, public amenities and parking.

“This development will become a growth district not only for this community, but also for its neighbors,” said Arthur Santa-Maria, vice president of Hoque Global, in a statement. “We have been strongly engaged with the historic Southside community, incorporating feedback and responding to concerns to ensure we are aware of the values ​​and goals of the local community.

“We recognize that this is a region rich in culture and history.

Merriman Anderson Architects of Dallas designed the Fort Worth project, which will have 320 apartments and approximately 27,000 square feet of retail space. The first levels of the buildings are built for the life / work units.

An unknown number of apartments will be available at lower than market rates.

The developer and the city are also trying to recruit a grocery store for the complex.

“We are grateful for the leadership and involvement of the neighborhood, our partners, team members and the City of Fort Worth to lead an inclusive and thoughtful process to get us to this point,” said Mike Hoque , CEO of Hoque Global. “There is no mold for a project like this and it took the participation of all parties to design and plan a development that we believe will catalyze many opportunities for this community in the years to come. “

Hoque Global is currently developing the nine-block SoGood project south of downtown Dallas. The redevelopment along the South Good Latimer Highway and Cesar Chavez Boulevard is planned for apartments, homes and commercial spaces.

And Hoque Global and Lanoha Real Estate, based in Omaha, Neb., Are also working on a 20-acre mixed-use development called Newpark, which will be built on Canton Street near City Hall.