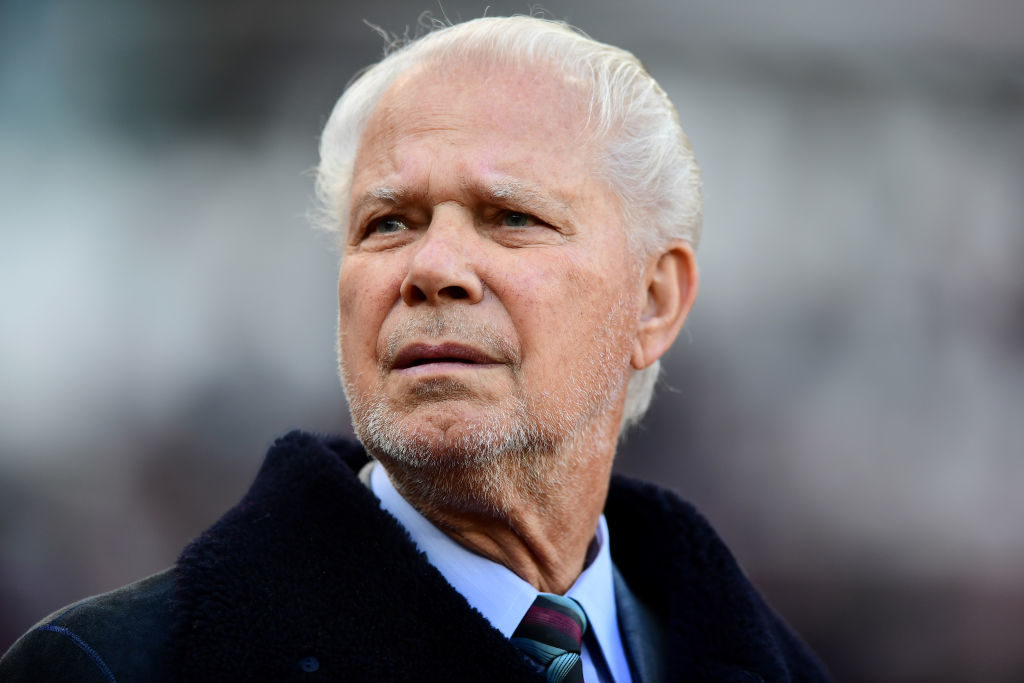 West Ham United co-owner David Gold has broken his silence by posting on Twitter for the first time since March.

Much of the Hammers’ fans have called for Gold and Sullivan to be sold.

The unpopular trio celebrated their 10th anniversary at West Ham earlier this year.

Instead of celebrating, they pushed back against growing fan unrest.

The global health crisis has put an end to physical protests.

But the feeling remains.

Gold, a prolific Twitter user before the protests, has been notable for his absence from the social media platform for the past five months.

And he surprised West Ham fans when he broke his silence on Friday morning.

Is the post a hint that cash-strapped West Ham will turn to youngsters?

Many West Ham fans took the message as a hint that the Hammers will turn to their homegrown players instead of the transfer market this summer.

David Moyes was told he had to sell to buy if he wanted to make any signings (Claret and Hughes).

Only Albian Ajeti has been sold so far, for £5m to Celtic.

And that money could be swallowed up to finally pay the May installment due to Eintracht Frankfurt for Sebastien Haller.

Diangana is set to be a big part of West Ham’s plans this season after shining on loan at West Brom.

And Conor Coventry could be a central midfield option if he impresses Moyes in pre-season.