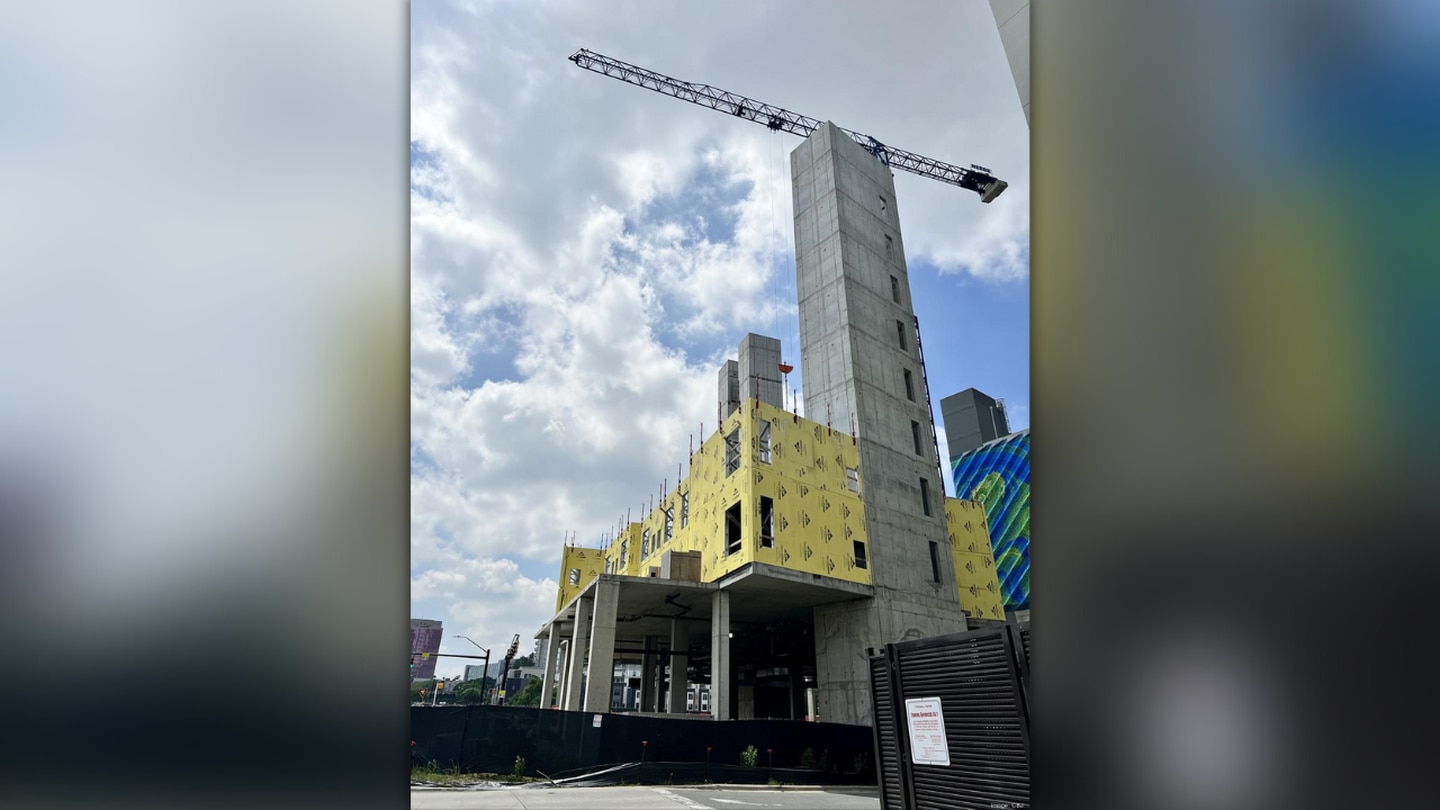 CHARLOTTE — St. Louis-based Midas Hospitality has begun construction on an Element hotel on the outskirts of downtown, filling a gap in the mixed-use development that was once known as Stonewall Station.

Project manager Chris Holtsman said construction resumed at the site last month. The hotel is scheduled to open in late 2023. It joins apartments, another hotel and retail space, including a Whole Foods on the block which was originally developed by Crescent Communities ahead of the sale of individual elements.

[ ALSO READ: Luxury hotel in uptown Charlotte ranks among best in the nation ]

Midas bought the second resort from Mayfair Street Partners, based in Cummings, Georgia, last September for $13.8 million, according to county property records. Holtsman declined to provide the cost of the project.

“It was designed to be a different brand, and the previous owner had forged some of the foundation before construction stopped,” Holtsman said. “Midas got involved and will use the existing pad and build it from there.”