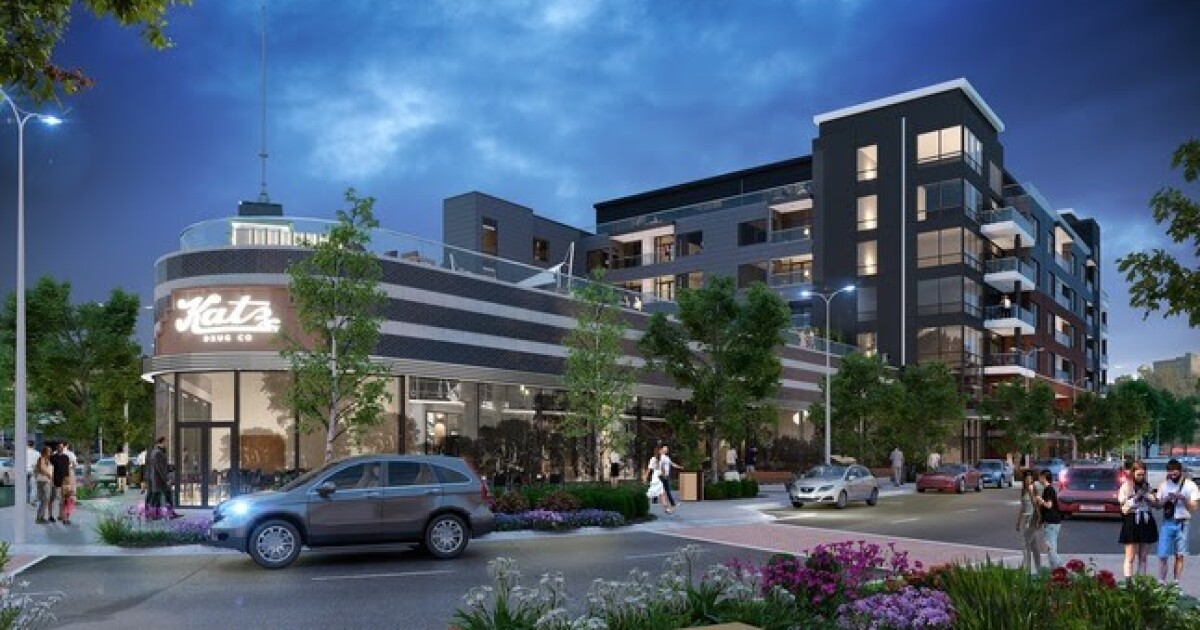 Historic preservation groups and affordable housing advocates are facing a proposal for tax breaks for the construction of an upscale apartment complex near the iconic Katz Drug Store.

Lux Living, based in St. Louis, plans to repair and use the historic building for a fitness center, audio studio, co-working spaces and other equipment. Most of the amenities will only be accessible to residents with the exception of a bistro cafÃ©, which will be open to the public.

The developer will also construct a 192-story, six-story multi-family building behind the Katz Building at Westport Road and Main Street. The project will cost $ 37.6 million.

Supporters of tax breaks argue that it is important to ensure that the Katz building is put back into service.

City Councilor Katheryn Shields said she strongly supports the project as it is a way for the city to show that it can take advantage of historic buildings.

â€œIf we can’t find a way to promote and support the rehabilitation and reuse of the Katz building, which is the first we’re looking at, we’re not even going to find any developers who want to talk about the historic preservation of all of the other buildings, â€Shields said.

The first two Katz Drug Stores opened in 1914, eventually expanding to 65 stores in seven states. Its location in Westport and Main opened in the middle of the Great Depression in 1934 and was the largest pharmacy in the world when it opened, according to the Kansas City Public Library.

However, critics argue that the project is not intended to preserve the Katz building. They believe the real purpose of tax breaks is to help the developer and the wealthy residents, not the preservation of history.

Wilson Vance grew up near the Katz building. She said a business developer bought her mother’s apartment complex nearby, raised her rent and forced her to leave during the pandemic. She said this is another project that will raise the rent and displace residents.

The Kansas City Neighborhood, Planning and Development Committee has adopted a 15-year plan that grants a 75% tax abatement for 10 years, after which a final review is required. If the review determines that an additional allowance is required, there will be a 50% allowance for the last five years.

This plan was a compromise. Shields initially sponsored a 25-year tax break measure, as requested by the developer. Under this plan, 75% of the property tax would have been reduced for the first ten years and 37.5% for the following 15 years.

The initial proposal was far more than recommended by a third-party financial analysis by SB Friedman Development Advisors, a company hired by the Economic Development Corporation of Kansas City. The cabinet recommended a tax reduction of 75% over 10 years.

SB Friedman recommended a smaller break because the market value of the complex will increase after the completion of the nearby streetcar line, pushing up the cost of rent, according to Vice President Lance Dorn.

“Something in this city is fundamentally shattered when we even consider prioritizing the needs of a private development corporation over the needs of public school children,” said Kathleen Pointer, public policy strategist for the public schools of Kansas City.

Kansas City Council plans to vote on the proposal on Thursday.