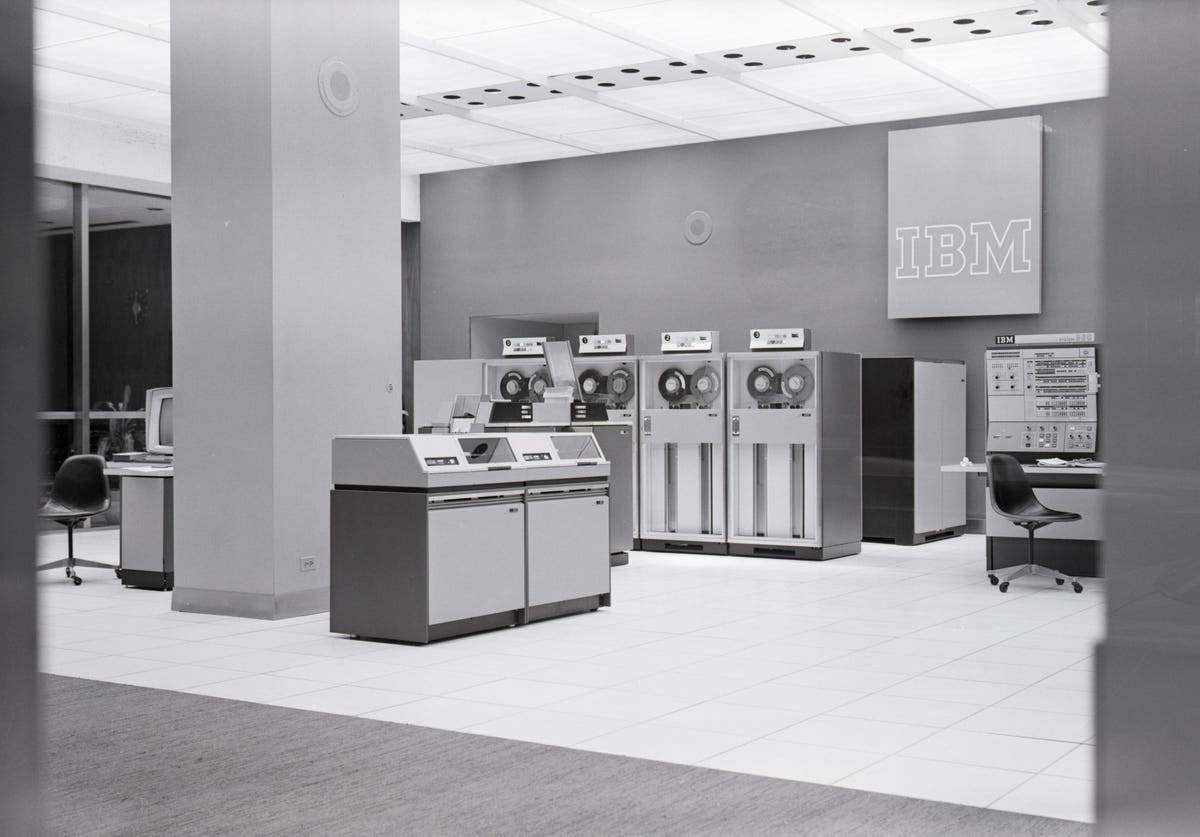 As I get older, I may become nostalgic for what my children call “the old days” (when I was in my twenties). With that in mind, a friend, with about the same age and background, came to visit us recently, and we spent some time discussing “university and research methods” in the economics field. of the 1990s.

At the time, to undertake a quantitative research project, I had to write a computer program 15 meters long, which I would leave like a good dish overnight while the program connected (from my local faculty computer) to a computer at the University of London. School of Economics, borrow data and analyze it, sending the raw regression results back to me the next morning (statistical packages like Stata and EViews would follow later).

If there was a problem with the data or the program, I had to wait until the next evening to run the program again. That computers from different countries could communicate with each other was relatively new. Today, such an operation can take a fraction of the time.

At the time, if one wanted to consult research, the fastest way to do so was often interlibrary loan – a system where a written request was made by one library to another at a different university, and where a photocopied version of the research paper was mailed. It’s no wonder then that when Netscape arrived, people tended to think of it as a “world library”.

That this all happened in the mid to late 1990s will date me, and I hope to show younger generations that research and discovery existed before social media and was therefore generally more interesting. Travel and communication were also different. I remember relying on Pigeon Post to organize parties or organize holidays with promises of “meeting on Charles Bridge (Prague) at 7:00 p.m. in three weeks”.

The second point is that what really reminded me of “old times” was the bond market. The mid-1990s was really the last period of high and sustained interest rates (after rising sharply in 1994, the Fed Funds rate remained above 5% until the dot.com recession in 2001 ). Moreover, in finance and economics textbooks of the time, as well as in bank valuation models, it was always said to use a benchmark long bond yield of 3.5%.

In today’s increasingly jittery market climate, with inflation in Europe and the United States at multi-decade highs, the possibility of a 1% federal funds rate by Next year looks deeply off-putting. One can only imagine the reaction if we went back to 5%, to the “old days”.

Without going through the boring exercise of trying to forecast inflation (in my opinion, inflation in services prices and wages will remain stable next year, although inflation in commodities – oil, semi- conductors, woods, etc. – reaches a peak), I want to note that the most interesting element of these multi-decade turns is the psychological element.

People like me, whose vision of financial theory and practice was formed in the run-up to the global financial crisis, find it difficult to understand the coexistence of 7% headline inflation, zero interest rates (and long bond yields of 1.7%) and a record high stock. market valuations. Against the benchmark of decades of financial history, this makes little sense, except that central banks decree that it is.

On the other hand, young people, who may have entered the markets since 2007, will find all this normal: rates will remain low, yields will be high and liquidity will be abundant. This is perhaps where the greatest risk in the markets lies, that a significant generation of investors is unaccustomed to the kinds of forces that have plagued economies in the past (rising inflation and, for therefore, interest rates).

The other difficulty, which I find relegated to the broader discussion of inflation and supply chains (a good look at the CFR here) is productivity. Once the economic fog of the coronavirus crisis lifts, governments will need to focus on productivity as the engine of growth. My “old days” stories illustrate how far the computing power and data industry have come, and how they have contributed to great productivity gains.

However, what is remarkable about the last fifteen years is that in some major economies, Italy, Great Britain and even the United States for example, productivity has collapsed. It’s unclear why this is – low investment, inefficient or unbalanced digitization or long (and therefore inefficient) business cycles are some of the factors I can think of. Nor is it clear to what extent the many new technologies (see last week’s note) and approaches to work (zero hours, working from home) that we are witnessing will increase productivity or make humans less productive.

This will be the greatest economic policy challenge of the next decade.