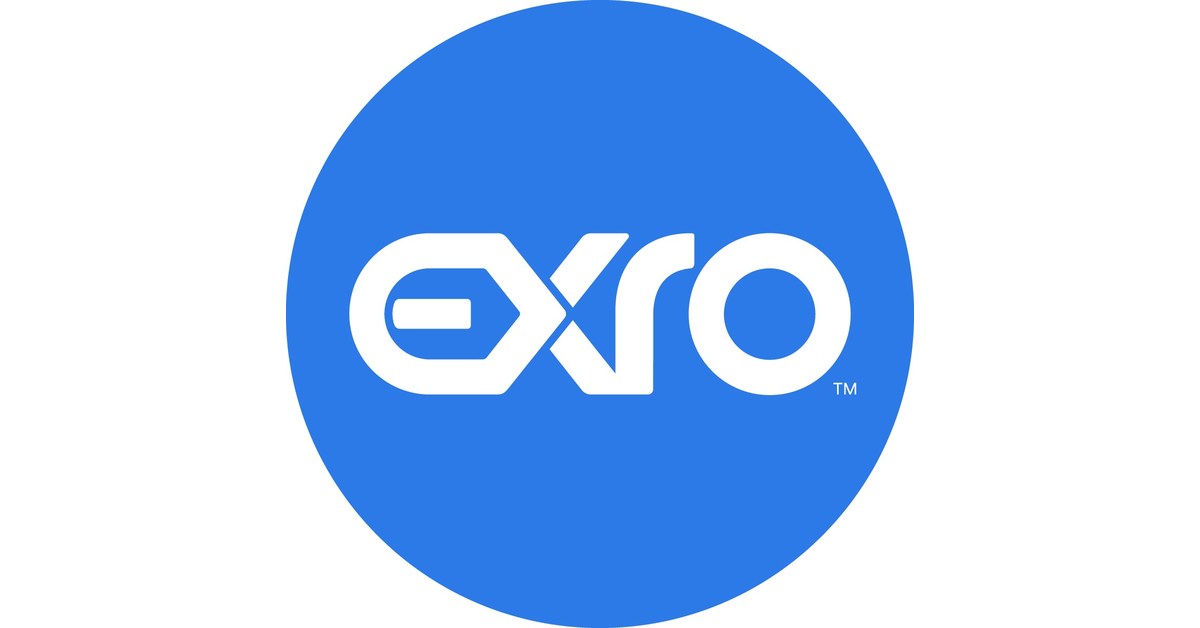 CALGARY, Alta., June 15, 2022 /CNW/ – Exro Technologies Inc. (TSX: EXRO) (OTCQB: EXROF) (the “Company” or “Exro”), a leading cleantech company that has developed a new class of power electronics for electric motors and batteries, is issuing this statement in response to the lawsuit filed by ePropelled against the Company on January the 21st2022.

Exro has filed a petition with the United States Patent and Trademark Office for inter partes Review (“IPR”) of U.S. Patent No. 7,382,103 (“the ‘103 Patent”), assigned to patentee ePropelled, Inc. A inter partes examination is used to challenge the patentability of US patent claims based on prior art, which is evidence that an invention was already known before an application for patent protection was filed. The filing follows a thorough analysis by an independent engine expert and concludes that ePropelled’s ‘103 patent, which Exro allegedly infringed, is itself invalid.

The independent analysis was conducted by a professor of electrical engineering and computer science and mechanical engineering at Massachusetts Institute of Technology (MIT) who is an expert in the field of power electronics. The expert holds a Bachelor of Science, a Master of Science, a Master of Science in Electrical Engineering and a Doctor of Philosophy from MIT, where he has been teaching since 1993. His work has been widely published in specialized journals. The expert has also received numerous awards and honors for his research and teaching and holds more than 20 patents for energy conversion controls and power systems. The results of this independent review are included in DPI filed by Exro IPR2022-01154.

Based on the results of the independent review, Exro asserts that, unlike the patents held by Exro, there are numerous prior art references that demonstrate that ePropelled’s ‘103 patent is invalid. Revocation of the ‘103 patent would render ePropelled’s infringement claims moot. As such, the Company anticipates that upon completion of the IPR, the ‘103 patent awarded to ePropelled, Inc. will be voided, resulting in an immediate resolution of ePropelled’s claim and a full vindication by Exro.

In addition to filing the IPR, Exro also filed a separate defamation lawsuit against ePropelled Inc. on February 15, 2022in the Superior Court of the County of Middlesex in the Commonwealth of Massachusetts. This litigation concerns a defamatory statement against Exro in a press release published on January 24, 2022and the Company is actively committed to maintaining its reputation, the validity of its technology and the protection of its shareholders.

“We are confident in our ability to defeat the claims made against us and this IPR filing will confirm the fact that ePropelled’s patent is invalid, making it impossible for any entity to infringe it,” said Exro’s CEO. Sue Ozdemir. “Our goal remains to continue to successfully develop and commercialize our products with our partners. As we vigorously defend our technology and reputation against this undeserved patent infringement action, we are not distracted from executing our strategy. commercial and our commitment to providing an innovative generation technology solution to the electric mobility market.

Exro is a cleantech company pioneering smart power electronics control solutions to help solve the toughest problems in electrification. Exro has developed a new class of control technology that extends the capabilities of electric motors, generators and batteries. Exro allows the app to do more with less power consumed.

Exro’s advanced motor control technology, the Coil DriverMT, extends the capabilities of electric powertrains by enabling intelligent optimization for efficient energy consumption. Exro works with many partners around the world to bring their technology to the electric mobility industries and beyond.

Visit us on social media @exrotech.

This information is qualified in its entirety by the cautionary statements and disclosure of risk factors contained in the Company’s filings with the Canadian securities authorities, including the Company’s Annual Information Form for the year ended December 31, 2021and the financial statements and related MD&A for the year ended December 31, 2021filed with the securities authorities of certain provinces of Canada and available at www.sedar.com. Should one or more of these risks or uncertainties materialize, or should assumptions underlying the forward-looking information prove incorrect, actual results may differ materially from those described herein as anticipated, planned, anticipated, believed, estimated or expected. Although the Company has attempted to identify important risks, uncertainties and factors that could cause actual results to differ materially, there may be others that cause results not to be those anticipated, estimated or planned. The Company does not intend and undertakes no obligation to update this forward-looking information, except as otherwise required by applicable law.

Neither the Toronto Stock Exchange nor the Investment Industry Regulatory Organization of Canada accepts responsibility for the adequacy or accuracy of this press release.

Another Top Developer Directory Has Been Hit By Hackers