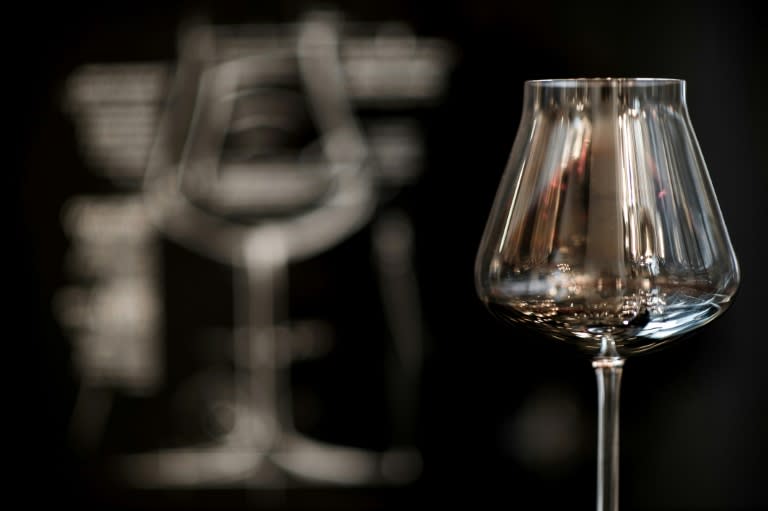 Famous French crystal maker Baccarat has been placed in receivership by a court trying to determine whether its Chinese owner will be able to raise emergency funds as sales plummet, the company said on Tuesday.

Hong Kong-based Fortune Fountain Capital, which bought Baccarat two years ago, was itself put into liquidation in July as debts piled up, according to a ruling by the Commercial Court of Nancy, in the eastern France, consulted by AFP.

He had pledged to restore Baccarat’s luster by tapping into Asian demand for his handcrafted sculptures, chandeliers and tableware that have graced posh tables since the reign of Louis XV.

But Fortune’s uncertain fate has made bankers reluctant to provide funds despite the French government’s offer to support loans to businesses hit by the coronavirus outbreak that has hit luxury businesses.

On Monday, the Nancy court appointed two independent administrators in an “exceptional measure” to see how Baccarat can remain viable.

“The objective is to assess whether Baccarat is facing an acute crisis rendering its normal functioning impossible and exposing it to imminent collapse,” the court said in its decision.

Baccarat works council member Eric Rogue said his factory about 60 kilometers (40 miles) southeast of Nancy was currently operating at just 80% capacity after months of total shutdown during the Covid-19 lockdown.

“Employees are worried. We want Baccarat to find a strong and stable shareholder,” Rogue said.

The works council wrote to management in July complaining that the company was like a ‘rudderless ship’ without a captain, alluding to internal disputes between the management of Fortune and its subsidiary New Anchor Limited, which is responsible for to manage Baccarat.

In the meantime, a general meeting of shareholders scheduled for September 17 has been postponed after the directors’ report, the company said.