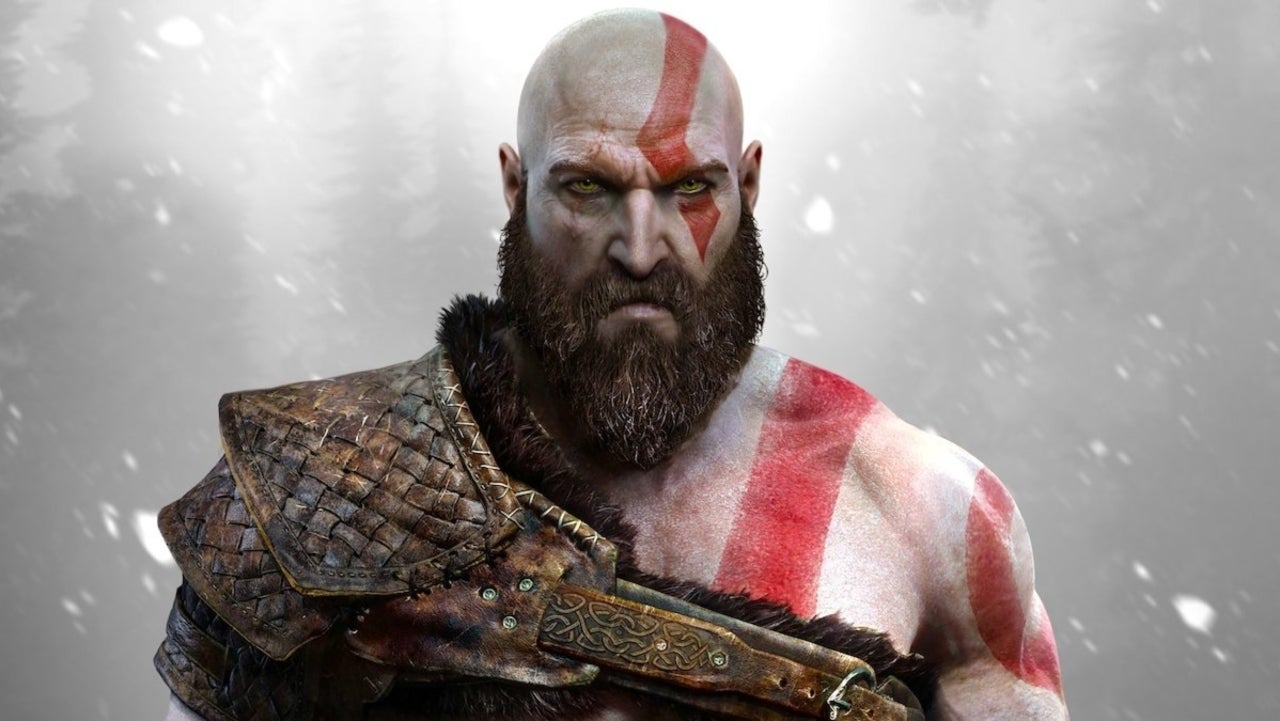 A developer in 2018 God of the war revealed a curious visual trick on the eponymous character, Kratos, and his weapon of choice in the title, the Leviathan Ax. Specifically, host Robert Morrison recently shared on social media that the size of the mighty ax is actually bigger in his hand than on his back, which seems like a detail people have missed despite being see both situations frequently throughout the game.

â€œKratos’ ax has a different scale when it’s in his hand than when it’s on his back,â€ Morrison explained on Twitter. In a follow-up comment, Morrison noted that he believed the Leviathan ax to be 20% larger when held by Kratos than when it was on his back. He also noted that while it’s possible there were other scaling effects like this on the blades, he didn’t believe there was any scaling shenanigans. ladder with Mimir’s head. You can check out Morrison’s tweet for yourself below:

Fun little development fact. Kratos’ ax has a different scale when it’s in his hand than when it’s on his back. https://t.co/5jm3T5eRnl

It’s not very uncommon for developers to use visual tricks like this to give the best sense of scale in a given situation. Morrison went so far as to tell GamesRadar + in an additional comment that this is often done “generally to give the best visual presentation for a given camera view or scenario” and that it “[h]allows you to “frame the shot” if you want. “

As for Sony Santa Monica Studio’s God of War franchise, the latest and greatest title is available for PlayStation 4 and as a backward compatible title on PlayStation 5. It also happens to be included in the PlayStation Plus collection. Beyond, a sequel that seems to be called God of War: Ragnarok has been teased, but details are scarce at this time. You can check out all of our previous coverage of the God of War franchise here.

What do you think about the fact that Kratos’ ax is a different size on his back and in his hand? Are you excited for the next God of War title? Let us know in the comments, or feel free to reach out and get in touch directly on Twitter at @rollinbishop to talk about everything related to the game!