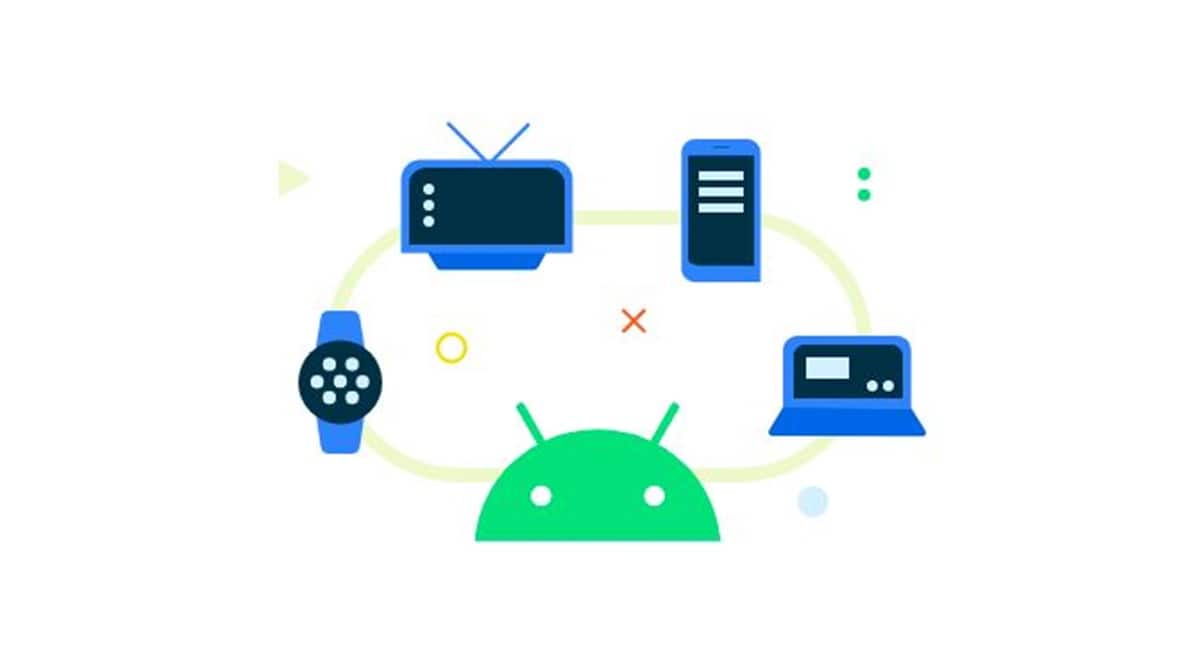 Earlier this month, Google announced the stable version of Android 13. And now, the tech giant has launched Cross device SDK Developer Preview for Android. Announced earlier in May at this year’s Google I/O event, the Cross SDK makes it easy for developers to deliver a cross-device experience using APIs.

Google said in a blog post that the SDK removes the complexities of working with device discovery, authentication, and login protocols, allowing you to focus on what matters most: creating engaging user experiences. and connect those experiences across a variety of form factors. and platforms.’

The initial Developer Preview release of the Multi-Device SDK includes a handful of APIs revolving around core functionality such as device discovery, secure connections, and cross-device sessions.

Using these APIs, developers can easily discover and authorize nearby devices, share the current state of an app with the same app on another device, start an app on another device without running it in background and establish a secure connection channel. It also allows users to start a task on one device and finish it on another, a feature that Google has been working on for some time now.

The tech giant says it uses Wi-Fi, ultra-wideband, and Bluetooth to deliver multi-device connectivity. Currently, the Cross Device SDK is only available for Android phones and tablets, but Google says it plans to make it available on Android Surfaces and other non-Android devices as well, but it’s unclear. not when it will be available. .