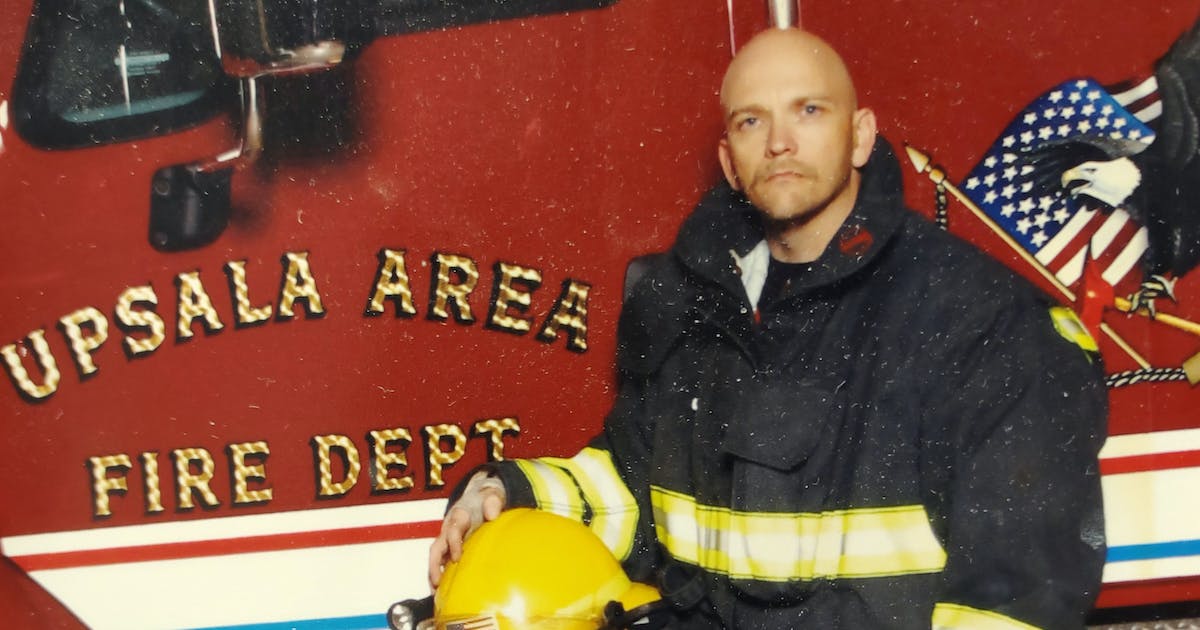 Governor Tim Walz orders flags for half staff to honor Upsala, Minnesota firefighter who died in the line of duty

By order of Governor Tim Walz, all federal and state flags were flown at half mast on Saturday in honor of a Upsala, Minnesota firefighter who died last weekend in the line of duty.

Captain Brian Lange, 55, died on December 11 at St. Gabriel’s Hospital in Little Falls from a service-related illness. The type of illness was not mentioned in a statement from Walz’s office.

Lange is the only Minnesota firefighter to have died in the line of duty this year.

He spent 22 years with the Upsala volunteer firefighters, including six years as a captain. He also served for over 10 years on the city council of Upsala, a town of 500 people about 30 miles northwest of St. Cloud. He was last elected for a four-year term in 2018.

Lange grew up in Upsala, where he graduated from the High School Class Class of 1985. He attended St. Cloud State University, majoring in computer programming, while working at Stearns Bank. Upsala where he became director. He started working in 2001 for Woodcraft Industries manufacturing cabinet doors.

Under the governor’s direction, Minnesota flies its flags at half mast following the deaths of first responders who died in the line of duty. Individuals, businesses and other organizations are also encouraged to lower their flag.

According to an obituary, Lange’s survivors include Beth, his wife of 23 years; daughter Jessica; a niece, Brianna Lange of Willmar, whom he and his wife helped raise; brother Greg; and a granddaughter. The services were on Saturday.

All is well at Carrier headquarters