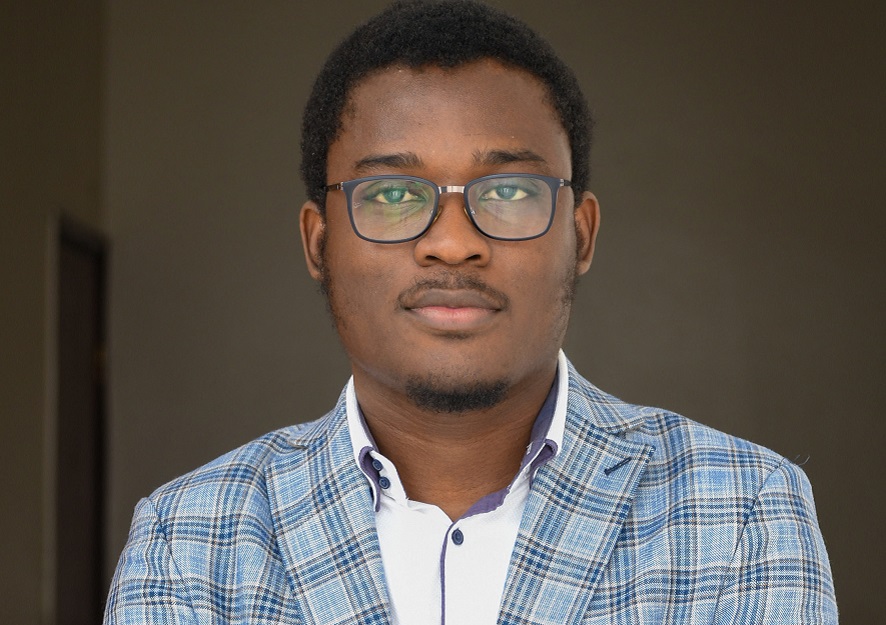 He started his first internet business from an internet cafe in Benin, then became “the African Steve Jobs”.

Ulrich Sossou is a technology entrepreneur from Benin, West Africa. He is the co-founder of at least three successful tech startups that have created millions of dollars in value for his clients.

Sossou began his technological journey in 2005 in a small cybercafé in his neighborhood because he did not have a laptop. At the time, he had just graduated from high school and was going to the cafe to look for a university in Europe or North America, according to Techpoint Africa.

However, he soon found himself interested in the content he found online and hoped to return to explore the web, but he didn’t have enough money.

In order to maintain his interest in exploring the internet for more opportunities, he started looking for ways to make money online. He first worked as a copywriter, transcribing content from English to French to earn some money. In fact, it was from coffee that he started his first Internet activity. According to his profilehe helped the cafe owner fix their computers so he could use them for free.

He learned computer programming and moved into software development. Working remotely with companies around the world, Sossou has developed Bootstrap Tour, which he says is the most popular open-source project by an African developer, and even published a technical book.

“Then one day I had an idea, I created the software and I sold it to the company I was working with. They earned several million dollars in revenue from this software alone in six months It was great to see that something I had built could take off so quickly and be useful, but I wasn’t capturing a lot of value,” he told Techpoint Africa.

In 2013, he left consulting for companies around the world and launched SaaS products, but it didn’t go as well as he had planned, so he started all over again. He found success in 2016 when he sold FlyerCo to an American company after building it to over 10,000 users. Co-founded in 2014, FlyerCo hit six-figure revenue in its first year.

“I co-founded TEKXL, a startup studio, in Cotonou and joined EtriLabs (etrilabs.com) to grow the tech ecosystem in Francophone Africa,” said Sossou, who is now in his early 30s.

Riding the glory of a string of technology successes, he and his team created Happierco in 2017 to help growing companies solve employee engagement and performance issues and build their ideal company culture, a he told Techpoint Africa. The young software developer also co-founded Botampwhich helps SMBs easily establish an effective online presence with a website and marketing campaigns.

Sossou is the son of a merchant and a doctor from Cotonou. He obtained a master’s degree in industrial engineering from the Regional Institute of Industrial Engineering, Biotechnology and Applied Sciences.