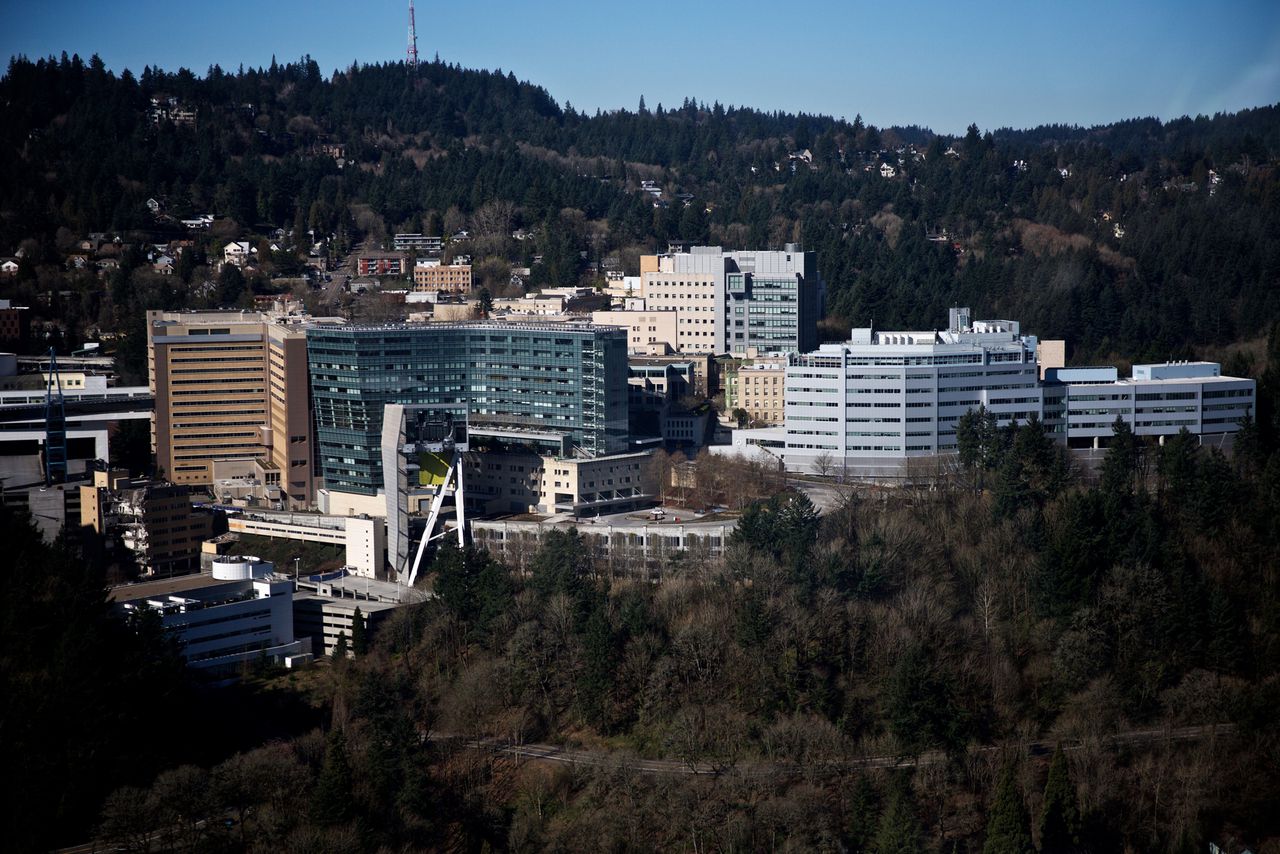 The federal government has provided $395 million to shore up Oregon’s struggling healthcare sector over the past 18 days.

To that, the state’s hospital trade group has a concise answer: It’s not enough.

Health clinics and hospitals in Oregon have taken a financial beating since the COVID-19 pandemic hit. The ban on non-essential medical services has put some of the state’s largest health clinics on the brink of failure.

Oregon hospitals estimate they collectively lost $13 million a day in March alone, for a total of $403 million. And the new funds are split between hospitals, health clinics and other providers.

“Federal money will not be enough to help our members through this crisis,” said Becky Hultberg, president of the Oregon Association of Hospitals and Health Systems.

The hospitals had publicly asked Governor Kate Brown for $200 million in financial assistance. The governor rejected that idea and said she would wait to see what help the federal government could offer before coming forward with her own proposal.

Brown said his office will continue to look for a way to build an aid package beyond the federal money already received. Brown’s spokesman Charles Boyle said the governor and his staff will continue “to explore solutions at the federal and state levels to provide a bridge until hospitals begin to generate revenue through to the resumption of non-urgent proceedings”.

Hospitals entered the current financial crisis after Brown ordered hospitals and clinics to end all elective surgeries and non-essential services in anticipation of an expected surge in COVID-19 patients. The surge never materialized, at least not in the crushing volume originally anticipated.

But a lot of damage had been done.

Last week, Oregon Health & Science University revealed that it would cut salaries for about 4,500 of its employees, some by up to 40%, to deal with its deteriorating financial situation.

Rural hospitals, some of which were already struggling, were pushed to the brink of financial abyss.

Big or small, hospitals and clinics are desperately waiting for the ban on elective surgery to expire on May 1. They hope the pent-up demand will lead to a rush of new patients, Hultberg said.

But there are two factors working against hospitals and clinics: their clientele has been ravaged by unemployment, loss of insurance and recession. Additionally, some patients are afraid to set foot in a hospital for fear of contracting the coronavirus.

The $395 million in federal assistance is part of the Coronavirus Aid, Relief and Economic Security (CARES) Act, which Congress approved last month. The money came in two installments. The second tranche of $103 million arrived late last week and will be distributed among 141 health care providers across the state.

Merkley added: “Just as we rely on them for their expertise and heroism, they rely on us for the support they need to do their jobs safely and effectively.”

While the economic shutdown has led to street protests, few in the health sector question the governor’s decision to close most non-essential services. “Based on what we knew at the time, the governor made the right decisions,” Hultberg said. “We are also very happy that she has made the decision to allow us to restart. We are ready to return to work to help patients who have postponed these procedures.