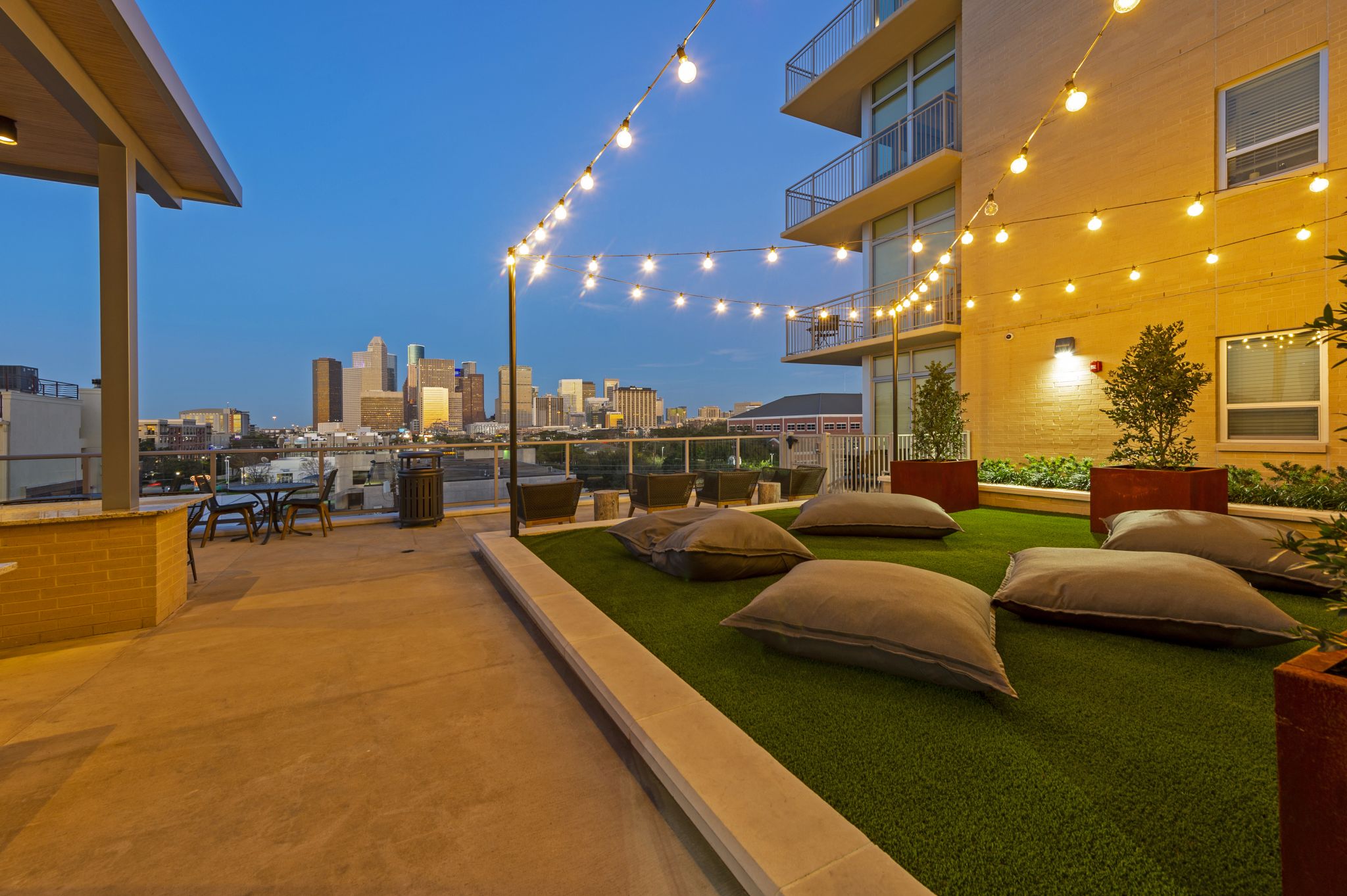 Stephen Frazee will lead multi-family development efforts as DFW City Partner and establish an office in Dallas later this year. Frazee previously served as Director of Development for Dallas-based JPI, where he helped develop more than 5,500 apartments with a total value of $ 1 billion.

Morgan has a pre-development project in the North Texas metro area and is pursuing other opportunities. The company has active projects in the Houston, Austin and San Antonio markets.

The Dallas-Fort Worth area is Texas’ largest apartment market, with nearly 787,000 units across 3,293 properties, according to ApartmentData.com. The Houston metro has nearly 694,000 units in 2,942 communities.

Third Quarter DRAM Price Hikes May Be Smaller Than Expected