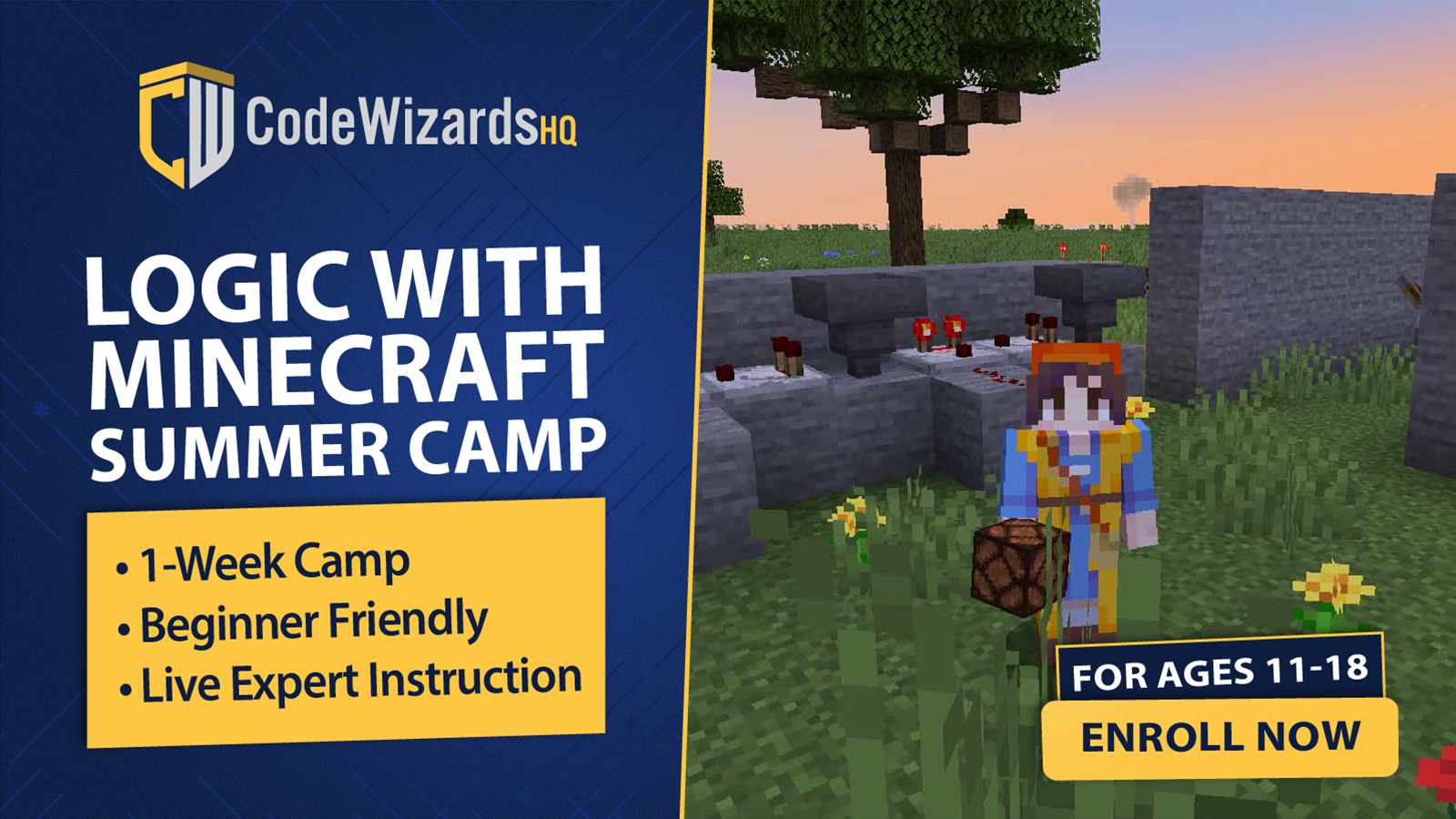 Intro to Redstone Logic in Minecraft is a fun coding camp that introduces kids to redstone, an element used for mechanical and electrical programming in Minecraft. They will learn how redstone works and move on to build logic gates, similar to what electrical engineers create. By the end of this camp, students will have the knowledge to build many exciting redstone projects in Minecraft.

Camps available in May, June, July and August.

More information
(Eagle Country 99.3 is not responsible for external websites)

More details about this place

Select a date to add this event to your calendar app.