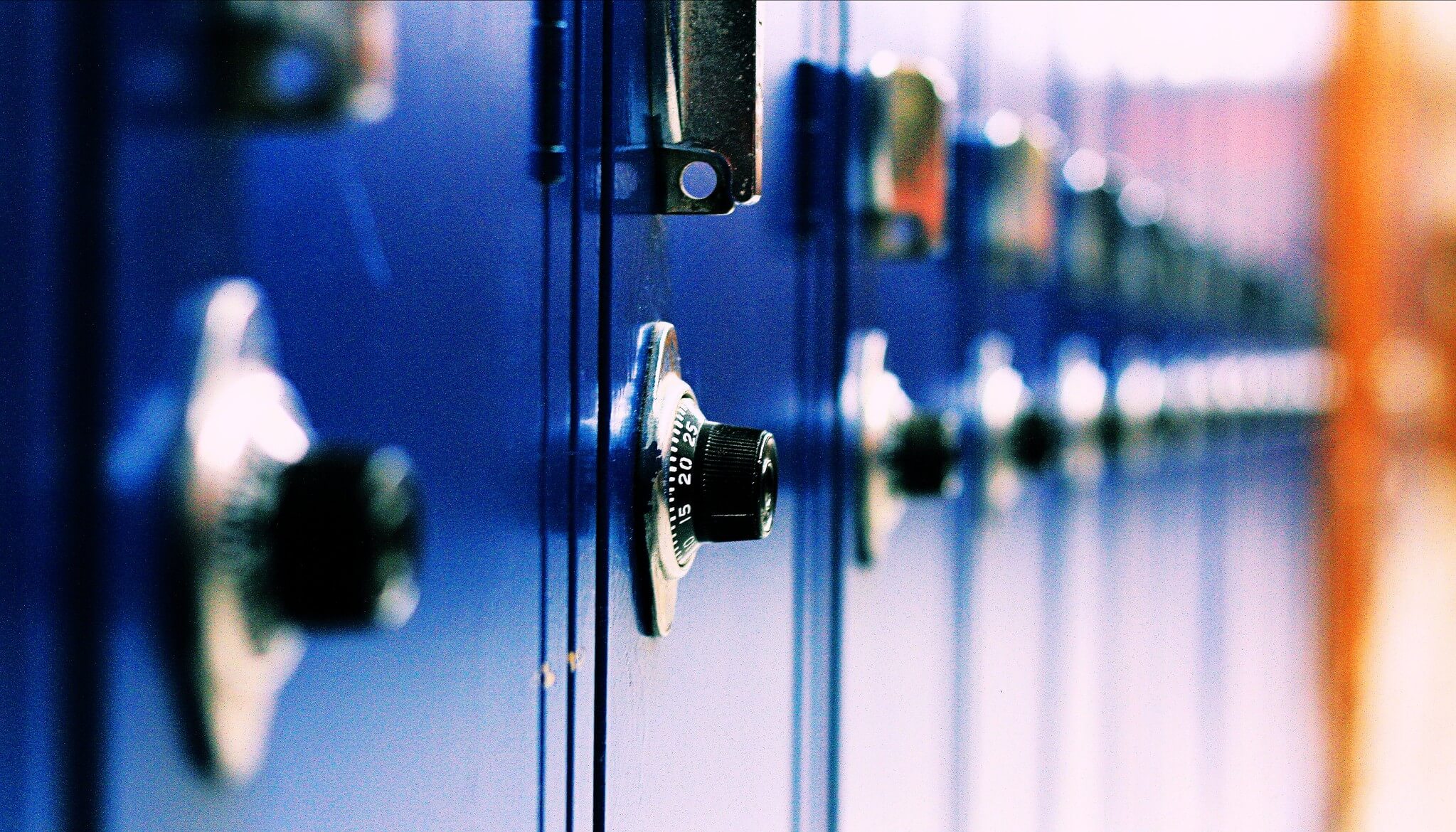 Milwaukee College Prep (MCP) Charter Schools Recount the Milwaukee Public Schools (MPS) he wanted. He put an end to his charter with the district; the termination letter would be received by the Milwaukee School Board at its July 29 meeting. In the end, MCP stayed with MPS. It all came down to money.

MCP’s existing contract stipulated that it was to receive additional funding based on the academic performance of its students. MCP received an additional $ 650 per student for the 2019-2020 academic year, or more than $ 1.72 million. But MPS said he couldn’t donate the extra money for the past year because no standardized test had been administered during the pandemic; there was no performance data.

MCP filed a complaint and told MPS he was moving away, taking his charter to UW-Milwaukee. The MCP threatened to leave the district before, but it was the closest to taking such action. The latest decision to leave MPS was not just a recent one. It happened much sooner than a large portion of the public or even the school board thought.

School board principal Megan O’Halloran was part of the charter review committee this year, whose job it was to review existing charters. It was a busy year for the review committee, says O’Halloran, as a significant number of charters were due for renewal. The review schedule included the MCP in December and January. But suddenly MCP was taken off the list. O’Halloran questioned the change, but got no response. Without a review, the school board would not renew the MCP charter. In retrospect, O’Halloran realizes that MCP probably made the decision to quit MPS no later than February.

In March, the final allocation of the Federal Emergency Aid Fund for Elementary and Secondary Schools (ESSER) was adopted and promulgated. ESSER funds are supporting schools for the cost of the COVID pandemic. In April, the Wisconsin Department of Education announced how the money would be distributed.

MPS was to receive $ 500 million in ESSER funding and MCP could receive $ 10 million under the relief provisions; 90% of funds must be distributed by the state to school districts mainly based on the percentage of students with special needs living in poverty. Districts, in turn, use the money to mitigate the impact of COVID on children in the district. The money is not paid directly to individual schools.

If MCP left MPS, he would receive no ESSER funds from the district and would find that UW-Milwaukee had little funds to make up the difference. The school was on the verge of losing $ 10 million. The MPS held most of the short-term cards – although the district stood to lose state funds if it lost the 2,000 MCP students.

RECEIVE MORNING TICKETS IN YOUR INBOX

The district was to officially receive MCP’s termination letter at the July 29 board meeting. But there were indications, even days and weeks before the council meeting, that negotiations were continuing. O’Halloran says the charter review committee was quickly called in to do a quick assessment of the MCP. They were able to attend an MCP school that was in session for a summer program and talk to some parents from a distance.

During the board meeting on July 29, the school board met in an executive closed session to discuss a settlement of the pending lawsuit. He approved the settlement in open court without giving the dollar amount and referring only to the court case number. The exact terms of the settlement are not known at this time, but it appears that MCP has secured some or all of the incentive funding.

The board raises contractual questions

When the MCP contract was discussed in public, no mention was made of the settlement reached behind closed doors. Yet, it was clear that the provisions for payments for academic achievement had been included in the new contract.

Posley responded that the percentage of the administration fee was part of the give and take of contract negotiations. Not all charter schools need the same level of support. This is especially true when it comes to determining whether a charter owns its own building or leases a building from the school district. Long-term charter providers just need less support.

O’Halloran questions some of that logic. The La Causa charter school in its district has been an MPS charter since 2003, has its own building, but pays a 3% administration fee.

The removal of the incentive payment for academic performance brings the MCP closer to other charter contracts. It was the only charter school that had academic incentive payments built into its contract and received one of the highest dollar amounts per student of all MPS charters. MCP has gained a reputation with many school board members over the years for conducting aggressive negotiations. School board principals believe that several high performing charters have used their statute to demand better contractual arrangements such as the 1% administration fee.

These charters can view better contractual arrangements as rewards for academic achievement. Board members often see the demand for better contract terms as a way to reduce the pressure – â€œGive us what we want or we’ll go elsewhereâ€.

O’Halloran says she understands contract negotiations require give and take. â€œAs a government entity, we always try to find the lowest offer. And sometimes in the way in which the negotiations of the charter are set up, between UWM and the city [other charter providers], we are placed in those positions where we are supposed to outbid each other. O’Halloran reflects on how MCP approached contract negotiations and how many people think the board should adopt a charter school provider like its own. “No, he’s an entrepreneur,” concludes O’Halloran. “Like any other service that would be provided, we would accept the lowest offer as a government entity, taking our responsibility.”

MCP won no friends at the school board when its CEO, Robert Rauh, opposite the adoption of the increase in the school tax by means of a referendum.

It is questionable whether the school district would have won by denying the incentive payments in court. Whether the district can ignore the lack of performance data in the future to assess other charter schools that will contract in the near future remains unresolved. Charter schools with compliance and school records issues before the pandemic are likely to claim they should be kept harmless during the pandemic and have their contracts renewed. Any court ruling on MCP could have settled or complicated these issues.

Changing the way MPS evaluates charter schools will be taken up by the board through two resolutions, one by O’Halloran, another by Leonard.

O’Halloran’s resolution seeks to establish additional guidelines in charter renewal, including more rigorous reporting standards and a minimum wage of $ 15 / hour, disciplinary procedures more aligned with the district. Leonardo resolution goes further by examining the role of charters in the school system, asking what the optimal number of charters should be to ensure the district’s academic, financial and organizational performance. Both amendments are expected to be adopted in August or early fall.

Discussion of these two resolutions at committee and board level is likely to result in vigorous community input and additional amendments. In the meantime, other existing charter schools are unlikely to threaten to leave MPS at this time given the money at stake.

â€œMCP does not stay in MPS for any loyalty to the district. They stay because the finances weren’t working for them, â€says O’Halloran. â€œI hope that, if they leave us next time around, they will do so in a way that does not actively seek to harm MPS.