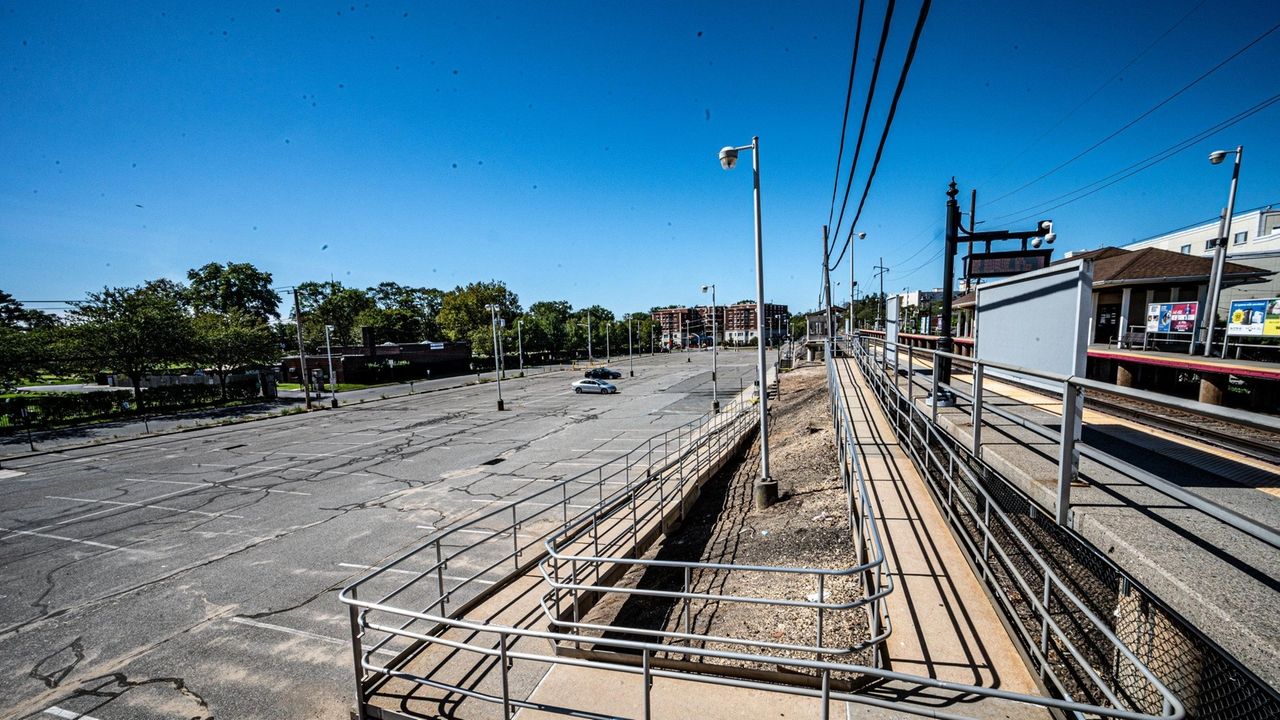 The development will be built on the 1.6 acre parcel, which was the former site of the Long Island Rail Road commuter parking lot. In 2019, the village rezoned the area, allowing taller, denser buildings within the 50-acre area bounded by Railroad, Post, and Maple Avenues and School Street. These changes paved the way for multi-family, transit-oriented development, such as the Mill Creek proposal.

“We are delighted that Mill Creek has been selected by the MTA as the developer of the MTA property adjacent to the station,” Westbury Mayor Peter Cavallaro said in a statement Thursday. “Mill Creek has completed a number of very successful projects in the area and is one of the leaders in TOD [transit-oriented development] development on Long Island and beyond.

Cavallaro said the village hasn’t received any application or details from the developers, but added that he looks forward to partnering with Mill Creek and the MTA to ensure that “a project is designed that is beneficial to the community and that fits in with and achieves the goals and intent of our TOD area.

The application would require village council approval under the transit-oriented development zoning code sections and result in at least one public hearing, Cavallaro said.

In September 2020, the MTA completed construction of a parking lot on the north side of the station, which has 683 parking spaces, an increase of approximately 180 spaces.

Mill Creek, based in Boca Raton, Fla., beat out seven other developers, according to MTA documents, because its proposal “would offer the highest economic value compared to other proposals.”

The developer proposed two scenarios, including a 250-unit, 255,000-square-foot complex with an annual lease payment of $650,000 for the first year, increasing at a rate of 2% per year over a 99-year lease. According to the MTA, a “fallback” proposal would require a 200-unit, 215,000 square foot building with an annual lease starting at $610,000 in the first year and increasing at the same rate over the same term as the other proposal.

Mill Creek Residential Trust officials did not respond to a request for comment.

The proponent must complete the required environmental quality review process and negotiate other terms with the transit-oriented development team before the MTA and LIRR boards of directors approve the project for the design phase.

The development is a short walk from a multi-phase project, by developers Terwilliger & Bartone, which will bring 130 apartments to the area.