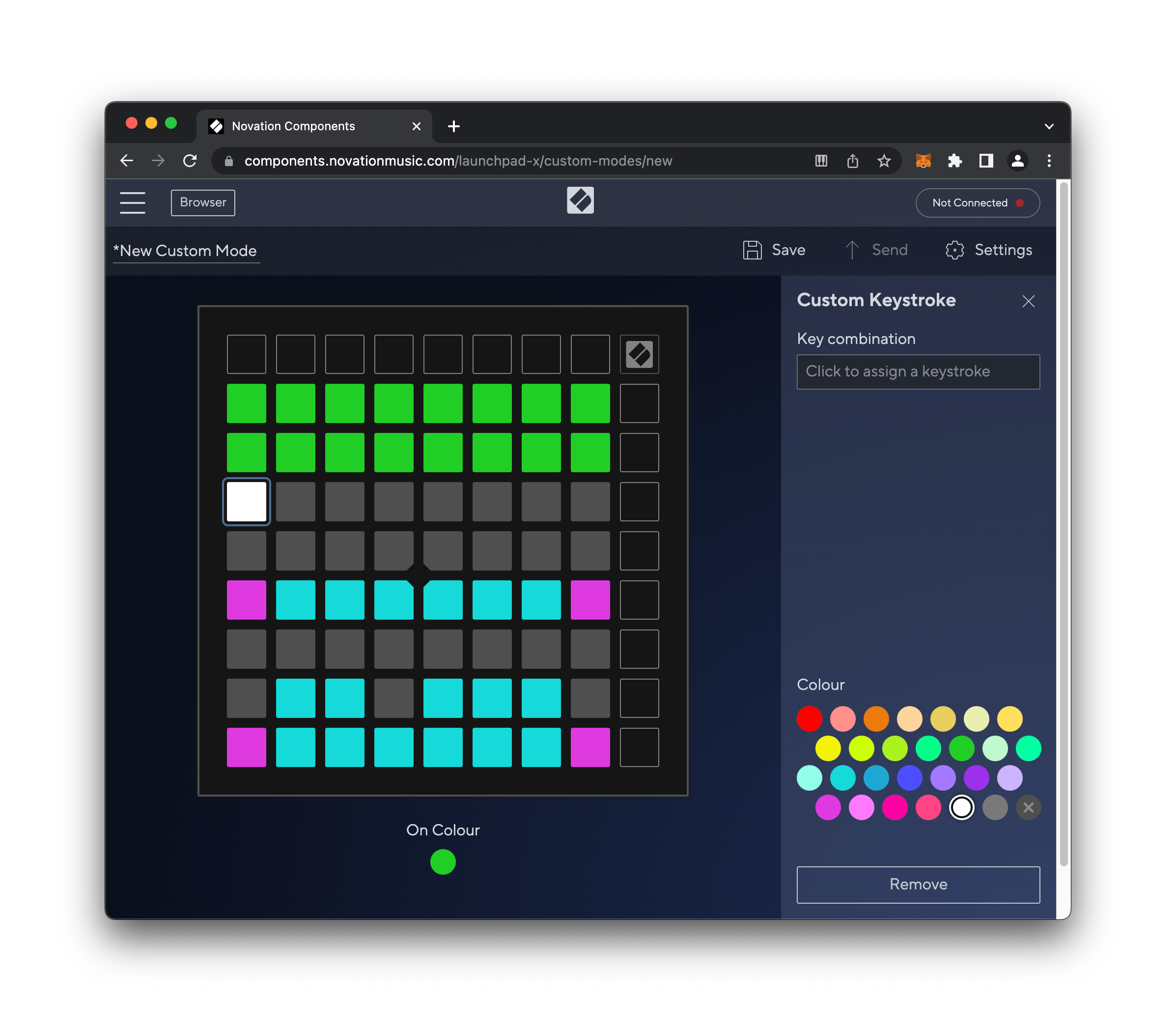 More like this, please. Novation’s Launchpad 2.0 updates (for Launchpad Mini and X) are a great example of how manufacturers can make it easier to match hardware to your setup. Now they’ve added keystrokes to custom faders and melody and drum widgets that you can lay out on your custom controls.

This is important, because the downside of controllers being tailor-made to fit certain software workflows is that it increases the likelihood of them sitting in a corner collecting dust – or worse, in a landfill. (Nooooo!)

Now, to be fair, the basic requirements for troubleshooting controller obsolescence are pretty straightforward. First, make the devices driverless (so they support the standard USB MIDI class implementation, so they work on any operating system). This is the case with most equipment these days, partly thanks to this unlocking compatibility with iOS. Second, make their controls support MIDI – same.

But Novation has made this easier and lets you use not only MIDI mapping for shortcuts, but keystrokes as well. As usual, they also support this through Novation Components, so you have a simple interface that works from any web browser.

Evolution of the launch pad

I’ve been following the progress of the Launchpad line here on CDM from the very beginning – literally, as I reviewed serial number 7 of the first model. This included adding a smart open source toolkit in Pure data. But Novation’s offerings are now graphical and very simple, all in the browser. So dust off that controller or – shh, don’t tell too many people – see if you can get a used one / from a friend who doesn’t care what you can do with it now.

Novation has included a few Apple Logic Pro examples to get you started, but making your own is really where the fun begins.

Create your own custom controller layout with widgets

So Novation sent news here, but I think they haven’t fully explained how awesome it is. There’s a ton you can do with widgets:

Here it is in the UI:

Good product. Check it out in the usual place (you’ll need a browser with web MIDI support):

And yeah, it looks like I’m cheerleading for Novation here, but I’m really cheerleading for the idea. Whether it’s the manufacturers themselves or the efforts of the open source community, we urgently need to prevent hardware from becoming obsolete. I started June on stage with Ableton’s head of hardware, Jesse Terry, talking about the importance of this from an environmental and ethical standpoint, but also how the industry as a whole is facing to real parts shortages that mean you won’t soon be able to buy network controllers as easily and/or as cheaply as in the past.

But even beyond that, we’re musicians – we’re happiest when our stuff keeps working and we stay productive.

Now I’m going to take my own advice and create controller setups with the Launchpad, as it sounds both fun and a great way to get tracks and sets live.