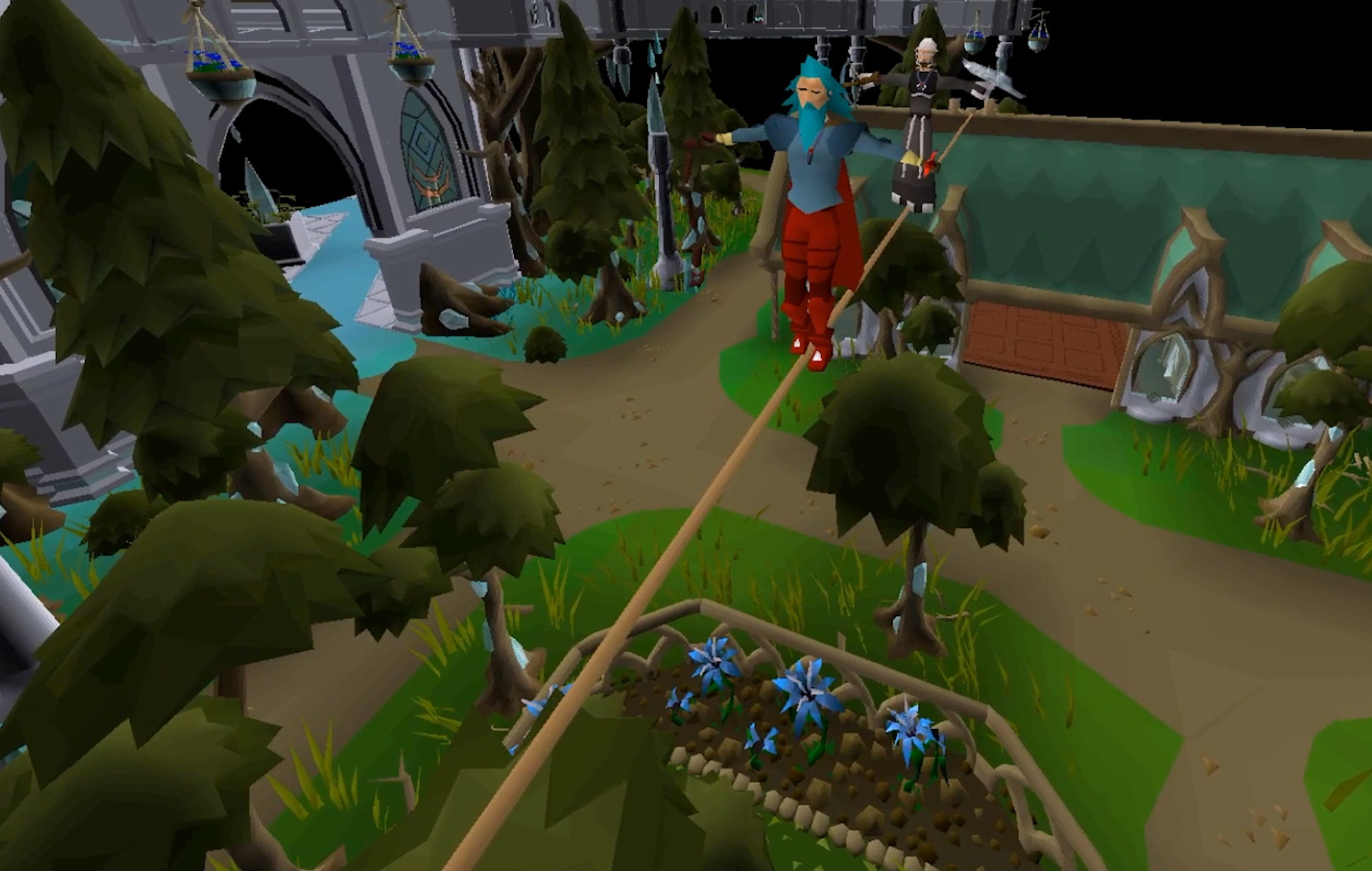 Jagex devs discussed how servers work in easy and hard mode in Old school Runescape and say that although nothing is concrete yet, the addition is “more likely” to be added to several other modes that were being explored.

Last month, Jagex sent out a questionnaire asking for several theoretical game modes to Old School RuneScape – including modes without Grand Exchange, permanent Deadman, as well as easy and hard mode servers. Of all the modes surveyed, the concept of easy mode and hard mode servers proved to be the most popular among players.

“It’s a bit similar to leagues, which are another way of life Old School differently“, explains Kieren Charles, Associate Design Director NME. “It’s been pretty damn popular in the survey and the anecdotal social stuff we’ve seen on Reddit and Twitter etc. It kind of sparked [our] imagination to think ‘how could we do Old school easier, how could we make the old school harder? – and in an interesting way? »

“If we go ahead with this idea in the future, the difficulty shouldn’t be tedious – it should be a real expanded challenge. It’s easier to just say the skill takes longer to grind, makes things more expensive, but that’s not interesting. The really key thing with this is the challenge – make it harder, make the boss fights bigger, and a bigger challenge to overcome. While in easy mode, small frustrations like your inventory mode being only 28 slots? Let’s expand on that, give us a lot more slots or access the bank in more places, or whatever we could come up with to make the game quite different. I really like the idea – I was surprised it was so popular in the survey among other ideas. »

However, Charles noted that “there’s nothing concrete yet” – so easy and hard mode servers aren’t confirmed for Old School RuneScape just now. That being said, Charles explained that Jagex wants to continue exploring new game modes.

“Our core belief is that we want to innovate – we want to continue to create these different experiences for Old school – but we don’t want to rush them all. There’s no point in us releasing one every month as it would be an overload for players and we don’t want to distract too much from […] this core Old school Game. Based on [easy and hard modes] being quite popular, it’s probably more likely to be that than merchant mode if we do another one in the future, but nothing is concrete yet.

Easy and hard mode servers were discussed as part of an interview about the pros and cons of Old School RuneScapevoting system.

In other gaming news, Immortality was delayed for a month to ensure it was “as polished as possible”.

Escalating emigration and ‘drought’ in Iran’s IT industry