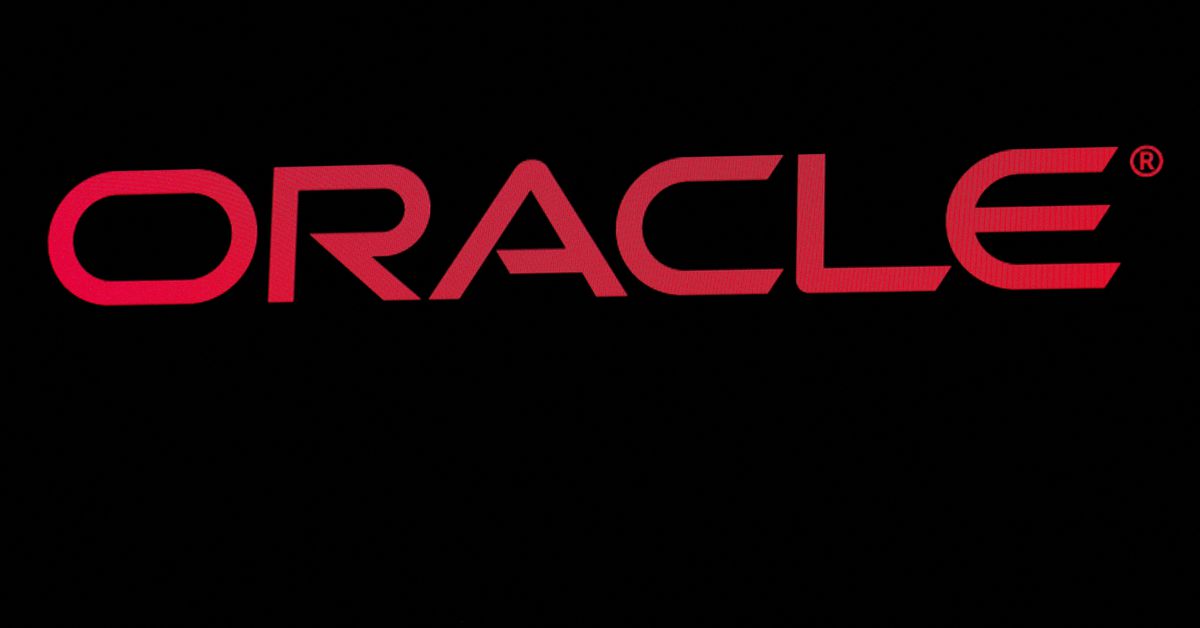 Shares of the Austin, Texas-based company, which have fallen about 27% so far this year, are up nearly 9% in extended trade.

“We believe this spike in revenue growth indicates that our infrastructure business has now entered a phase of hyper-growth,” Oracle CEO Safra Catz said in a statement.

Catz attributed the rise in revenue to the company’s Fusion and NetSuite cloud applications and strong demand for its infrastructure cloud business.

The company has expanded its data center operations across the world as it seeks to capture the surge in demand for cloud computing and enterprise software.

Oracle is working to increase its cloud regions, or geographies that allow customers to get faster access from a local data center, to better compete with companies like Microsoft (MSFT.O), Amazon .com (AMZN.O) and Alphabet Inc. (GOOGL.O) Google.

Revenue for the fourth quarter ended May 31 rose 5% to $11.84 billion, above analysts’ average estimate of $11.66 billion, according to IBES data from Refinitiv.

Reporting by Akash Sriram and Chavi Mehta in Bengaluru; Editing by Vinay Dwivedi