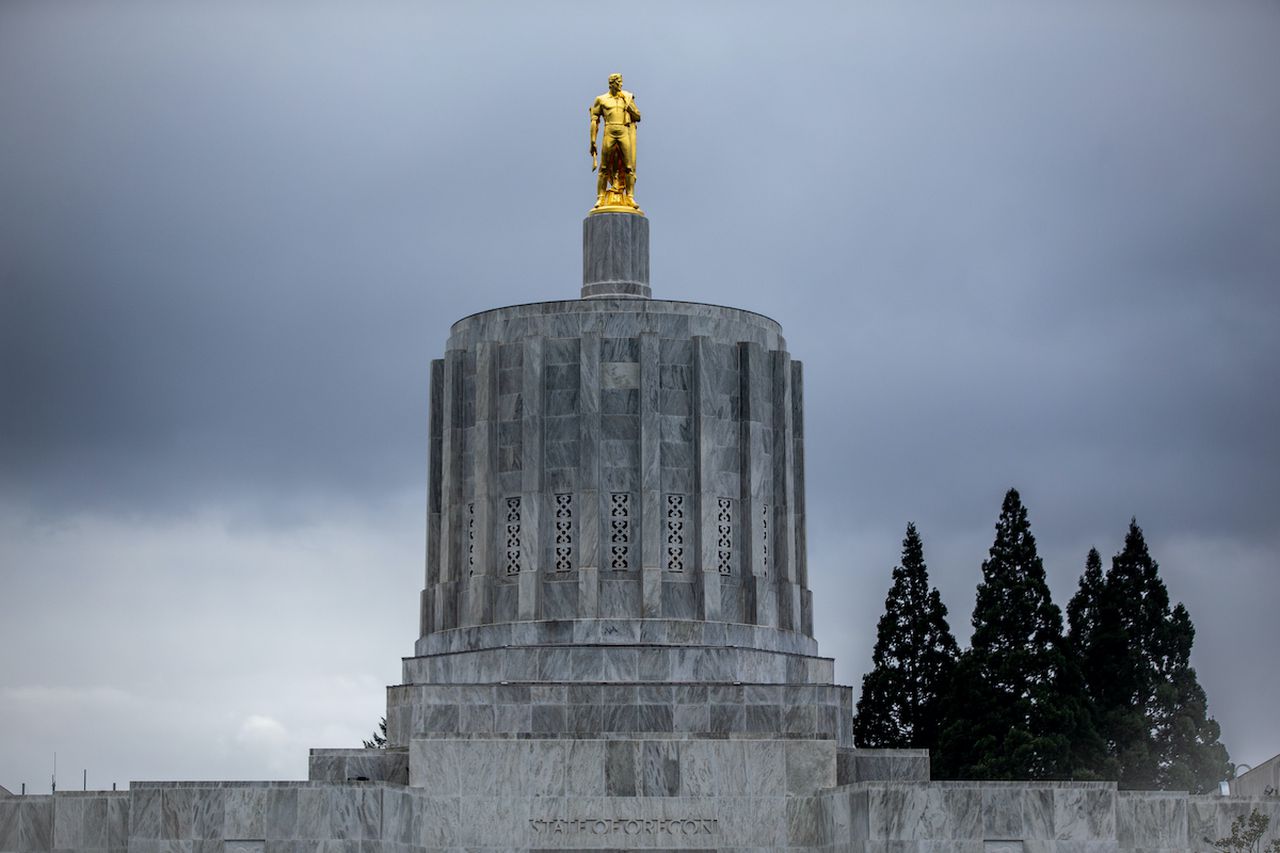 A massive tax cut for employers has been one of the many reforms Oregon lawmakers have made to the state’s beleaguered unemployment benefit program this year.

Legislative analysts expect the tax cut, which got final approval on Thursday, will save employers $ 2.4 billion over the next decade and lessen the impact of layoffs related to the pandemic on taxes paid by employers.

But the other reforms were small, and none directly addressed the issues that plagued the Oregon Employment Department during the pandemic. Paralyzed by outdated technology, Oregon was among the slowest to pay benefits last year.

The Secretary of State’s office is leading a new employment department audit – the third in recent years – and Gov. Kate Brown says she will wait for the results of that review before proposing major changes to the agency in difficulty.

Here’s a look at what lawmakers passed in this session:

Unemployment taxes: Oregon businesses hardest hit by the pandemic have faced steep tax hikes to replenish the state’s Unemployment Insurance trust fund after record numbers of people lose their jobs at the start of the recession. But Oregon’s trust fund is the best capitalized in the country, so lawmakers have passed Bill 3389 to mitigate this impact and reduce future tax increases. The bill, which saves employers $ 2.4 billion over 10 years, was passed unanimously by the House and Senate by 25 votes to 4.

Family leave: Oregon was due to start its new paid family leave program in January 2023, but the employment service said it could not meet that goal given the complexity of the program and the administrative burdens caused by the pandemic. So the lawmakers approved Bill 3398, which delays the implementation by eight months.

Part-time workers: At the start of the pandemic, lawmakers passed a bill to allow part-time workers to earn more while still receiving benefits. But the bill had a technical problem that blocked its implementation. So lawmakers passed Bill 3178, which fixes last year’s bill. This is a small program that will provide $ 75 million in benefits to about 20,000 workers.

Overpayments: Senate Bill 172 gives the employment ministry more leeway to forgo the clawback of overpaid unemployment benefits, and it would forgive any overpaid overpayments after five years.

Education workers: Senate Bill 495 and Senate Bill 496 ensure that teacher assistants, food preparers and other categories of education support workers are eligible for unemployment benefits. Many people who work in schools are generally not eligible for unemployment benefits because schools do not operate in the summer. These bills remove this ban for a relatively small number of workers – 5,300 in the case of SB 496.