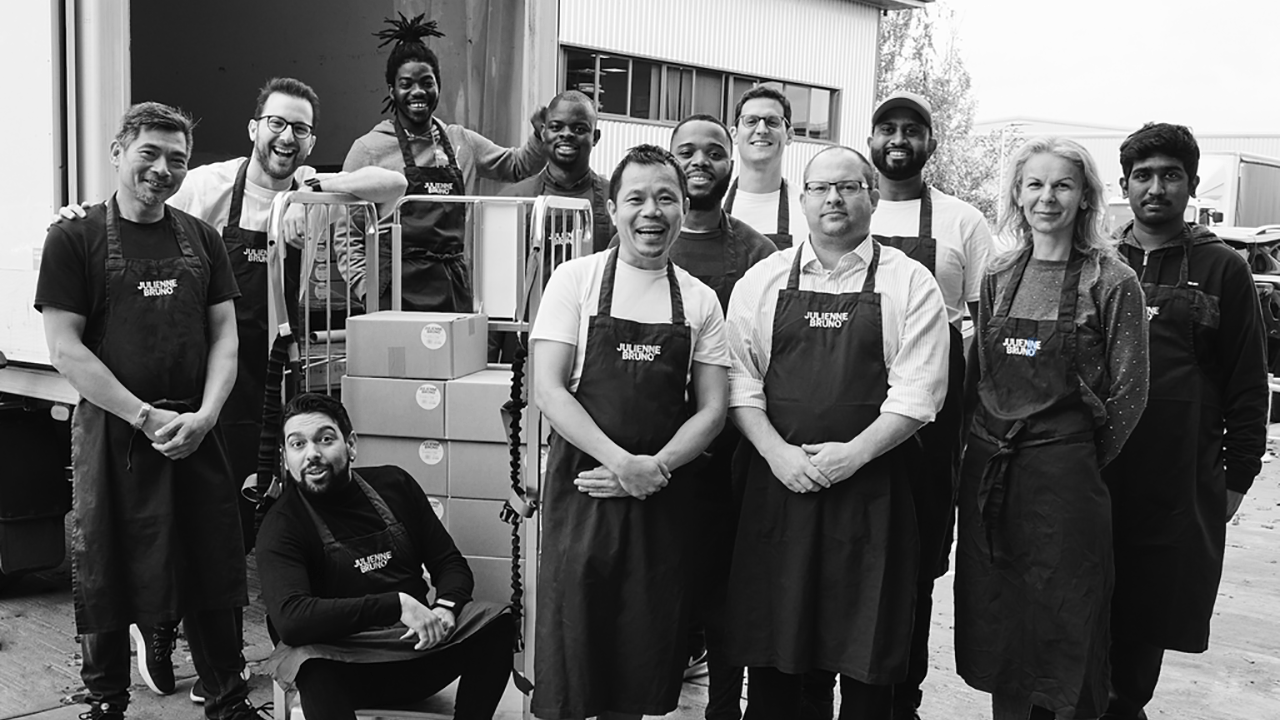 In a world where just about every plant-based food maker is scrambling to make their offering ‘as good as’ or ‘just like X’, Julienne Bruno from London is taking the road less travelled. And make all the difference.

Founded in late 2020 by Pointr co-founder Axel Katalan, Julienne Bruno, who takes her name from the classic vegetable cuts, has announced the closing of its £5million seed round. The round was led by Cherry Ventures and saw participation from Outsized Ventures and existing investors Seedcamp and Nicoya.

The round aims to support Julienne Bruno’s continued global growth as well as expansion plans which include partnerships with UK national retailers such as Selfridges London, Holland & Barrett and Whole Foods Market.

To understand Julienne Bruno’s goals is to venture far, but not too far, beyond what you and I have come to call “food.” By that I mean simply: Julienne Bruno does not recreate plant-based versions of traditional meals, but rather, in the company’s own words, offering “a different perspective on plant-based foods, creating familiar but new so people can enjoy them at their quality, not because they are vegan.

Witness the brand’s “Collection 01” series, a dairy-free version of what I would call cheese. Technically speaking, Burrella, Crematta and Superstraccia are not cheese.

According to Carlos Eduardo Espinal of Seedcamp, “Julien Bruno’s Collection 01 is not only a more sustainable and ethical alternative to dairy products, but it also tastes even better! Axel and his team improve the dairy-free food experience without compromising on taste or texture! »

And if you’re wondering where the guy who co-founded an indoor mapping startup gets the goods to go and revolutionize the way we think about vegan food, well, the answer lies, at least in part, in the team he gathered around him.

Commenting on this investment, Cherry Ventures founding partner Christian Meermann concludes: “At remarkable speed – less than a year in development – Julienne Bruno’s team created and brought to market the best cheese in dairy free plant based.