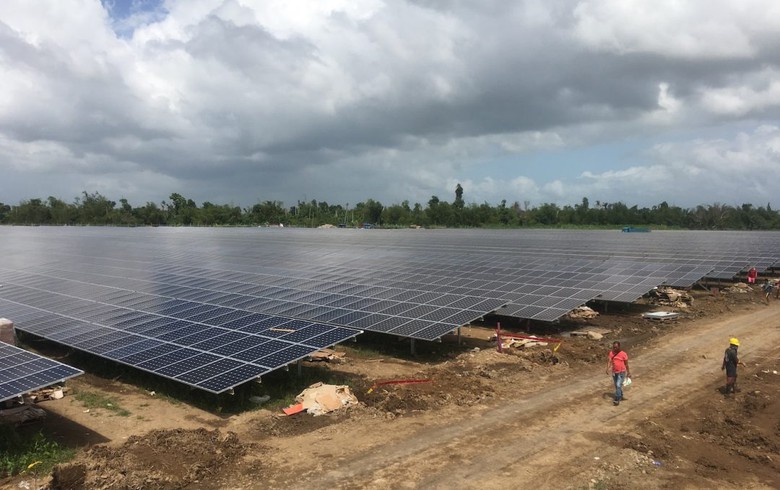 PNE has acquired a 51% stake in Kolya from Consultoria Industrial Beaguihe SL and Garisun Renovables SL for an undisclosed price in the range of $1 million which is partly dependent on the successful development of the project.

Kolya’s project pipeline currently totals 1,808 MWp, including approximately 1,004 MWp for its own development and some 804 MWp for third parties. The company has also identified initial areas for the development of wind projects.

“With the entry into the Spanish market, which is characterized by excellent natural conditions for solar and wind energy and the right legal framework for renewable energies, we see multiple opportunities to further develop our business model”, said said Markus Lesser, chairman of the board. management of CWPs.

Sign up for the free daily Renewables Now newsletter now!