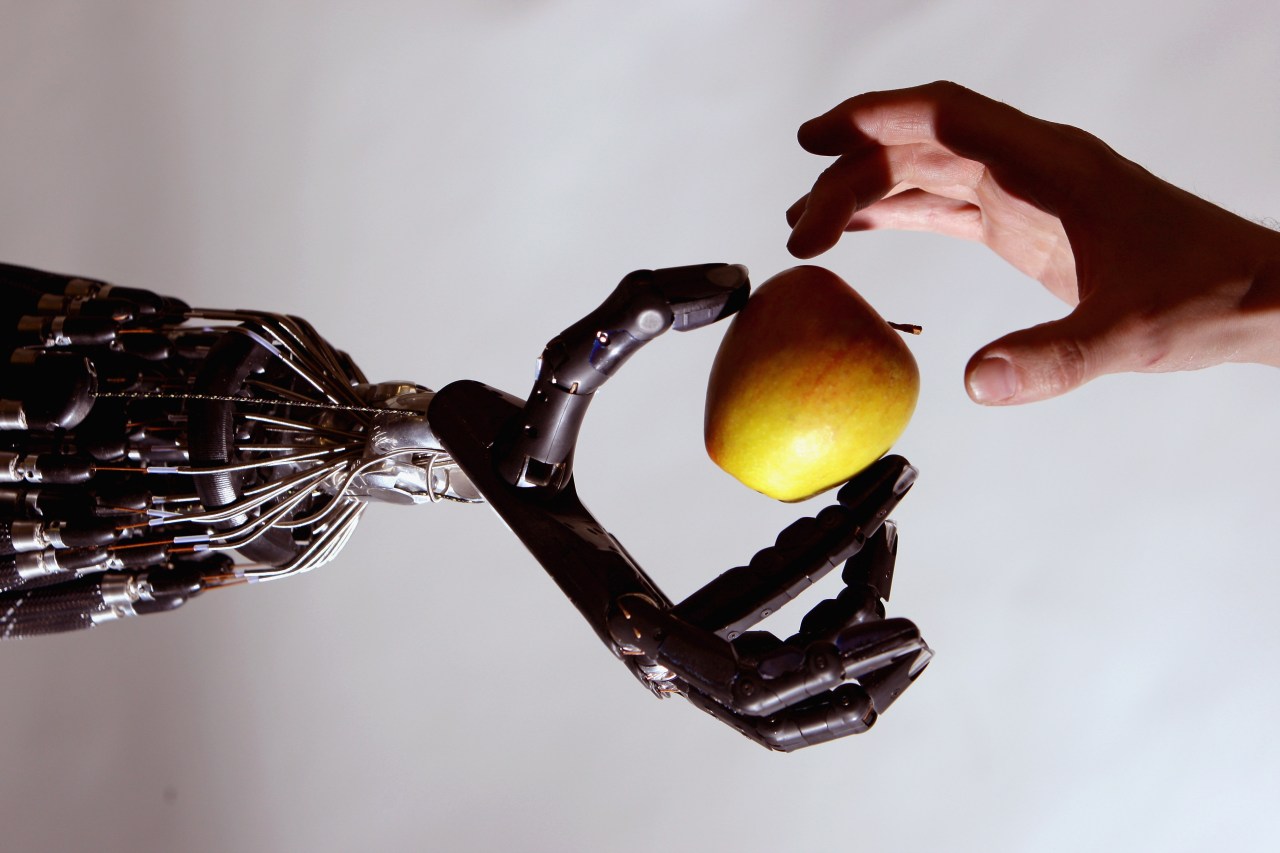 The students used their rod skills to create a robot.

“It’s been a long journey… a rocky journey,” said James Bradley of Robotics Team 7115. “I’ve had a lot of ups and downs along the way, but I think as a team we have. grown a lot, it was really nice to see.

Bradley is in his final year at Rockford Christian High School, and he said he hopes to become a prosthodontist, making prosthetics for people.

Physics and engineering professor Keith Jeske said Saturday’s “Tech Challenge” has been in the works for years. He called it a sporting event for the mind.

“This gives students training and experience in building engineering and computer programming, events they can try out as engineers,” Jeske said.

Saturday’s challenge prepared the students for other competitions that could lead them to declare themselves. There are 10 teams, and each of them will face off in five matches, along with times when the opponents will be their allies as well.

Jeske said he teaches all students how to be a team player.

“We practice what is called gracious professionalism, so the students help the other teams,” Jeske said. “The score is a bit complex, but you benefit from the good performances of the other teams. “

Bradley said the goal is to collect blocks and stack them on a three-level target. They will also use a camera to detect a rubber duck.

“Through teamwork, we were able to solve a lot of problems that we could not have solved individually,” said Bradley. “So, you know, getting to this point and competing with other teams as well, it’s really exciting.”

Become a full stack developer with this comprehensive course set