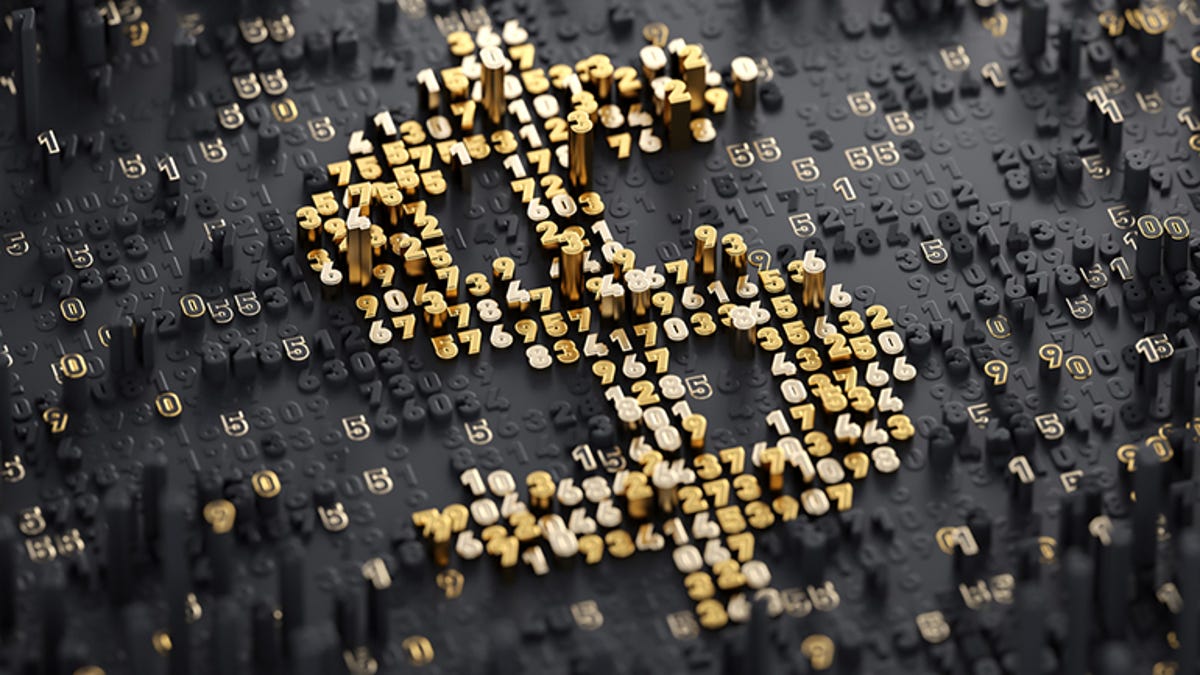 Singapore is testing potential “purpose-specific” digital currency uses through trials with industry players, including disbursing funds without requiring recipients to have a bank account. However, he found no impetus for a retail central bank digital currency.

The Monetary Authority of Singapore (MAS) said it has assessed the use of a digital equivalent of dollar notes and coins, or a retail central bank digital currency, and does not have one. found no compelling need, at least for now.

He noted, however, that he would seek to build the technical capacity and skills needed to issue retail central bank money, if ever needed. Further reviews here would look at the optimal ledger technology to create such a currency and its integration with the country’s existing financial market infrastructure, MAS said.

Singapore’s central bank said it had instead identified the potential for a dedicated or programmable digital currency to allow senders to specify the terms under which they could make digital SGD transfers, such as store types and Validity period.

Describing these programmable currencies as “bearer instruments”, MAS said the digital currency would be embedded in programming logic and could be transferred between two parties without the need for intermediaries. Individuals could use digital cash to pay taxes, for example, while brands could issue rewards points and corporate vouchers.

The regulator said various use cases would be tested alongside government agencies and industry players. One such trial involves DBS Bank and GovTech’s open government products division testing digital government voucher payouts to selected individuals, who could then redeem the funds at participating food and beverage outlets. These merchants would directly receive the digital Singapore dollar for the vouchers traded.

In another pilot project, OCBC Bank and the Central Provident Fund Board will examine the use of government agency fund disbursements, without requiring recipients to have a bank account. The program would be tested in a “controlled” environment and with selected participants, MAS said.

An initiative that will be tested this week at the Singapore Fintech Festival involves StraitsX, Fazz Financial Group and Grab Holdings, which will issue the digital money in the form of commercial vouchers. Some 5,000 attendees will be able to redeem the digital vouchers through their favorite e-wallet apps and make purchases at participating merchants at the event. They can also redeem the vouchers at participating Grab partner merchants.

In a statement on Tuesday, StraitsX said the trials will explore the use of special-purpose money for widespread distribution of money for commercial purposes and its interoperability with e-wallets, payment systems, as well as block chains. Such use cases would allow consumers to make purchases through their preferred platform with dedicated money tokens.

“[Purpose-bound money[ will enable individuals and organisations to embed logic-based conditions in the form of smart contracts that are automatically verified when submitted for transfers,” StraitsX said. “At the same time, payments can be made more efficient, as the token will unwrap and release the underlying digital currency, transferring it to a merchant’s digital wallet in real-time. The digital currency can then be used by the recipient immediately for other payouts.”

MAS’ chief fintech officer Sopnendu Mohanty said: “The introduction of e-money provided the ability to store value electronically and carry it with us. Digital currencies go beyond that, allowing money to be programmed and used for specific purposes only. Through practical experimentation with the industry, we [will] refine our understanding of the potential uses of a digital Singaporean dollar and the infrastructure needed to support it.”