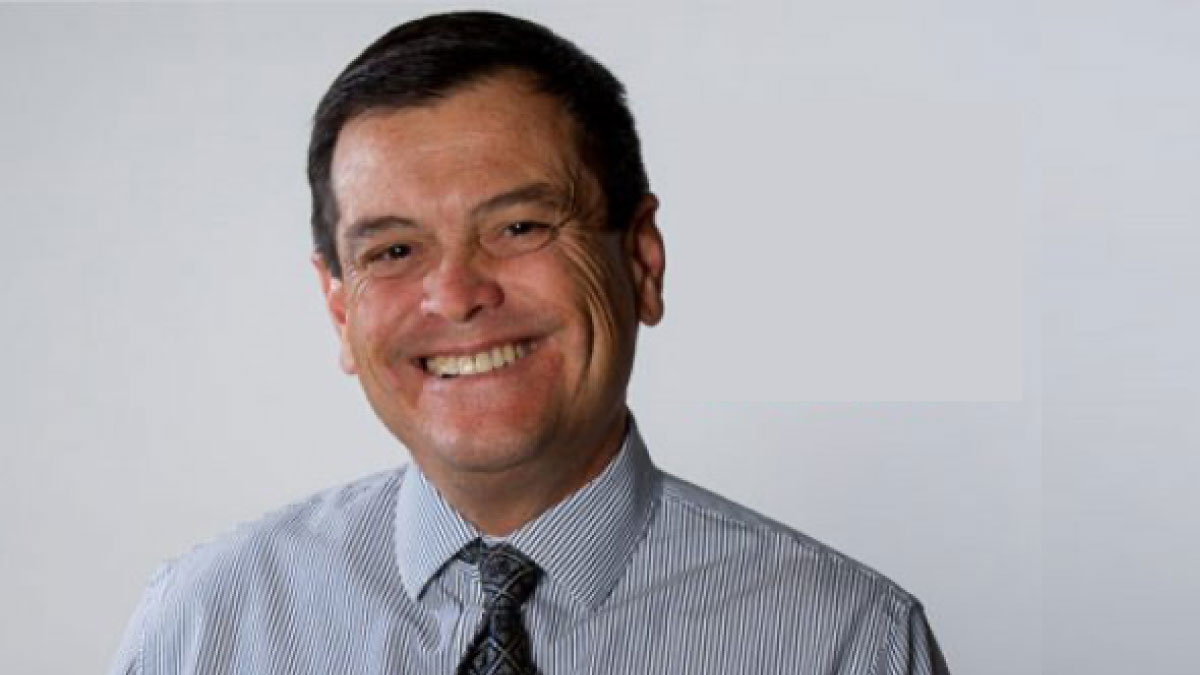 City Council will consider a number of public safety initiatives on Monday, including a proposal passed by the Public Safety Commission to remove ten deputies from our sheriff’s contract to fund mental health outreach workers from emergency to treat our homeless population.

This is a classic “de-funding” of police effort, which will hamper law enforcement. But the promoter’s insistence that the money ‘saved’ will provide meaningful help to homeless people is based on an illogical analysis of the facts and the challenges of delivering meaningful help to those in need. . I suspect that on Monday and in the months to come, we will continue to see an ongoing campaign of distorted facts and figures, so I had wanted to lay out some of the basic numbers to help keep the debate focused and focused.

Mental health outreach workers can provide significant help to homeless people who are having crises or who are acting out. I think emergency mental health workers should be part of our toolkit to deal with homelessness issues. But currently, these outreach workers are seen as a panacea, a silver bullet to alleviate an otherwise intractable challenge in treating homeless people.

The City offers a “24/7” outreach program, which costs approximately $3.3 million.

Our local Sheriff’s Department has provided a graph that shows that 13% of an average patrol day is devoted to homelessness issues. Another 5% is occupied by “mental health” problems for a total of 18%.

But this is where the logic falls down the rabbit hole.

The Nika Soon-Shiong faction argued that outreach workers could take care of 100% of all the issues our MPs deal with regarding homelessness and mental health issues. This statement is not even remotely accurate.

When it comes to the 5% of the time MPs respond to mental health issues, those people often act violently. Are you going to send mental health workers to deal with the problem without being escorted by deputies? Our Public Safety Committee seemed to lack a basic understanding of exactly how these issues play out in the real world. But you can’t ignore the facts just because they don’t conform to your enlightened ideology.

It’s probably more realistic to estimate that mental health workers are going to be able to deal with maybe 5% of these problems at best without the help of our deputies. And that can be an optimistic number.

But if we cut ten assistants, there will be no one left to fill in for mental health workers or even answer most calls for services concerning the homeless. In effect, that leaves us with a 13% reduction in law enforcement coverage.

There are some issues with the proposed $3.3 million program for mental health outreach workers. We have about 100 homeless people in West Hollywood at any given time. Many of them are completely invisible, doing their best to keep a low profile. Not all of them have mental health issues, and even those who do do not need an outreach worker all the time. Indeed, a public safety commissioner tried to inject some common sense into the debate by saying that long-term mental health services and housing are not currently available, reducing the effectiveness of the program. propose. For most homeless people, the intervention of mental health teams would only provide temporary relief before they are back in the same environment.

We haven’t even done a pilot program to see how this very expensive program would work because the city council just wants to start it. Is there a huge need from midnight to dawn? It would be a shame to cut MPs, put this program in place and then find out that it does not live up to expectations.

At the March Public Safety Commission, Commissioner Nika Soon-Shiong naively said that eliminating just one sheriff’s deputy would allow us to flood our streets with outreach workers. She based this conclusion on an annual price of $45,000.00 for a mental health worker. I know Ms. Soon-Shiong is unfamiliar with everyday people’s situations, but at $45,000 a year you’re only paying someone $22 an hour to go out and take care of the homeless suffering from mental crises. MPs are paid a lot because they put themselves in danger. We’re not going to get skilled outreach workers at that price.

West Hollywood pays sixty (60) deputies per year and our sheriff’s budget is approximately $19 million per year. But the station typically has 100 employees on site, including the captain, dispatchers, jailers and investigators, all of whom are paid for by the “overhead” portion of the contract. Additionally, this “overhead” also pays for SUVs, weapons, training, and Department human services expenses.

Ms. Soon-Shiong expressed outrage at our $300,000 price per deputy without seeming to understand how the sheriff’s contract works. She pointed out at the last meeting that she claimed the “top salaries” were 423% higher than the county’s average employee salary. I don’t know where she gets her numbers, but I bet our former city manager’s salary was about 400% higher than the average county employee. Indeed, WeHo’s City Hall management is well above anything the county pays. This fake outrage is clearly misplaced.

The Public Safety Commission’s vote was inconsiderate and prompted by inflammatory statements by Ms. Soon-Shiong, which call into question both her maturity and her ability to serve on the Commission impartially. Ms Soon-Shiong said 40% of crimes go unreported because she apparently thinks WeHo residents are too terrified to call the sheriff. Indeed, at one point she called law enforcement “gangs armed with automatic weapons terrorizing communities.” It wasn’t clear if she included our local sheriff in that general claim, but apparently such details are below her.

Although some public safety commissioners are advocating that we set up our own police force, that will not help us here and now. While this is a subject worth adult conversation, it will take six or seven years to get our own police department off the ground; it’s not like you can go to Costco and buy your own department store. As we face a crisis of public safety and trust in our government, the City Council must put aside our political differences with the Sheriff and focus on creating a safer city for West Hollywood today.

The City Council must immediately repudiate ANY cuts to patrol deputies from the sheriff’s budget, agree to restore law enforcement funding to 2018/2019 levels, and work with the community and the sheriff’s department on initiatives to make our streets safer.

West Hollywood residents and businesses shouldn’t be at war with City Hall over something as basic as our safety.