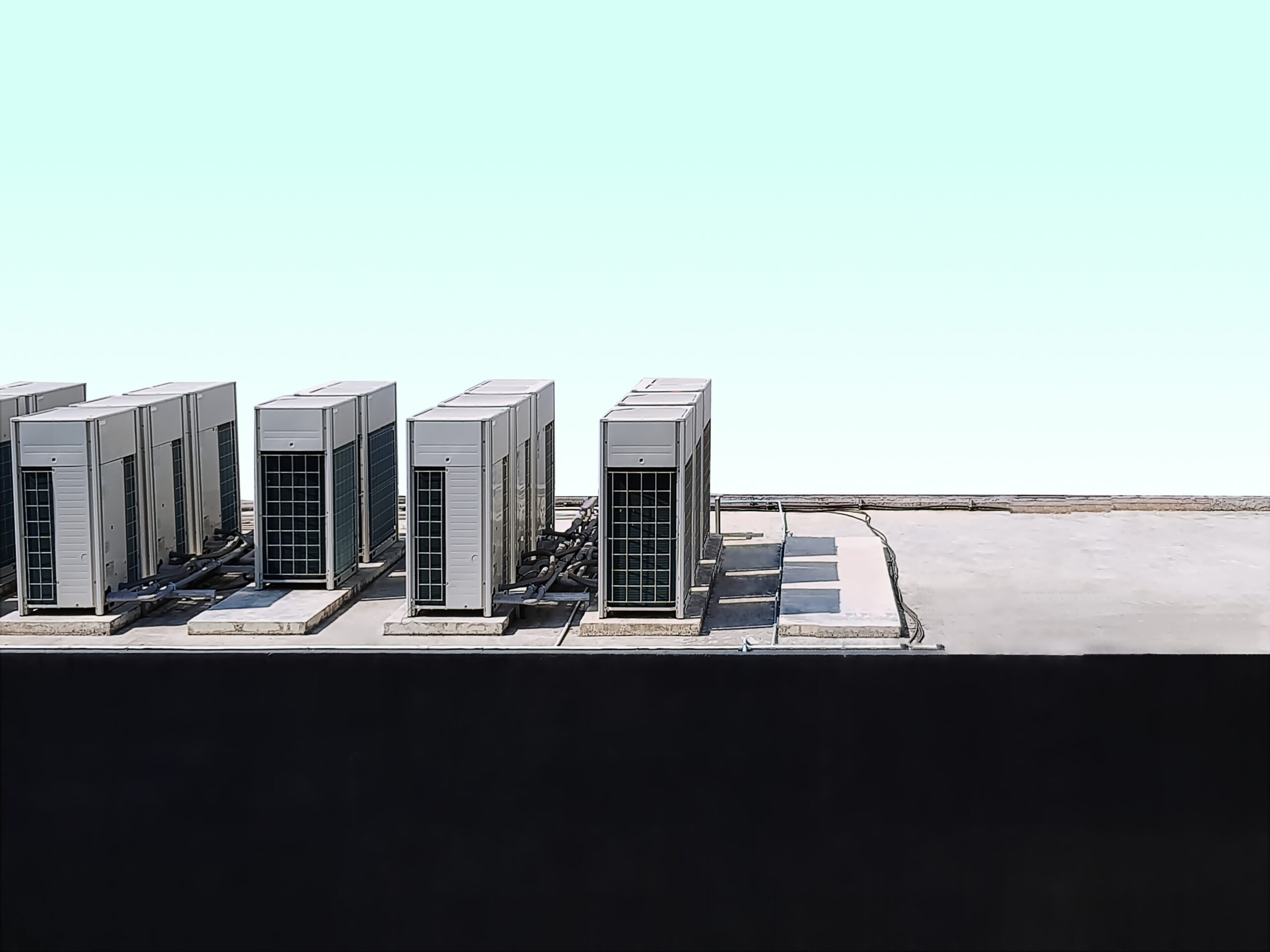 The Benefits of Relationship Building and Persistent Learning: The Stars of the Industry

This is the first episode of Industry All-Stars. We’ll delve into the careers, career paths, and passions of people who are stars in the industries we cover here at MarketScale. To kick off the series, host Tyler Kern spoke with longtime friend and colleague Greg Crumpton, vice president of critical environments and facilities at Service Logic, about building his career on relationships. and lifelong learning.

Crumpton, who also co-hosts Straight out of Crumpton with Kern, did not necessarily intend to make a career in air conditioning. Raised by two hard-working parents, Crumpton ultimately followed in his father’s footsteps in the CVC. While most children wanted to do children’s stuff, he always found that he wanted to go to work with his dad. Even though school was not the best option for him, he was fortunate enough to enroll in a union apprenticeship program in HVAC and air conditioning.

â€œMy dad was an instructor at school, so maybe he gave someone $ 50 to get me in,â€ Crumpton said jokingly.

All jokes aside, Crumpton started learning CVC. It made sense to him, and he had been exposed to it for a long time as a child. He remembers working on plumbing and HVAC in his grandparents’ house when he was growing up.

â€œOne thing leads to another. I’m coming out of the apprenticeship program and I’m going to work for a great company,â€ said Crumpton. He followed that business to Charlotte before starting his own business. Eventually he sold his business. at Service Logic, where it landed him a role.

Listen to learn more about the history of Crumpton. Do you know an All-Star in the B2B industry? Name them at publications@marketscale.com

Follow us on social media for the latest B2B updates!

City of Tulsa: Evans-Fintube site in Greenwood District is about to be redeveloped; The list of developers is published