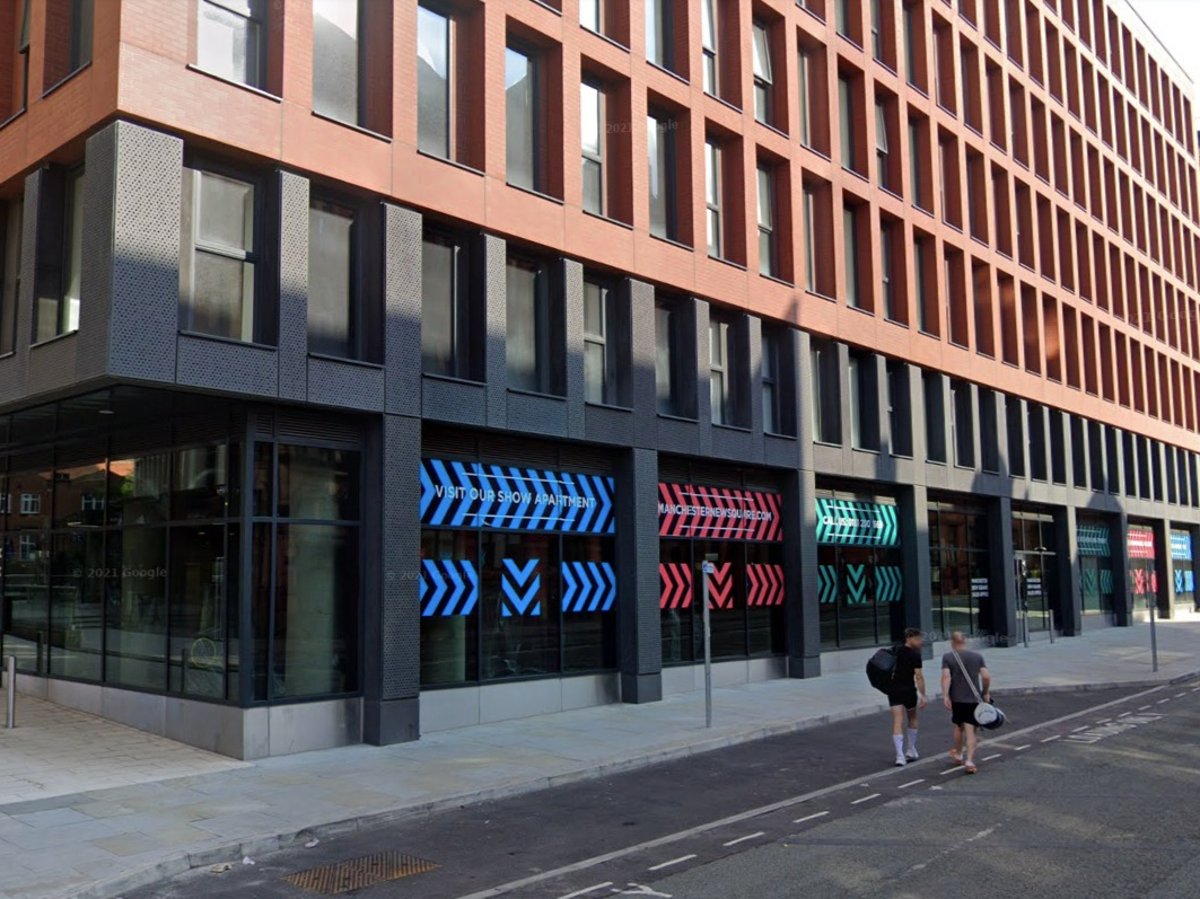 The developer declined to answer questions about why a completed project needed the money for confidentiality reasons.

A developer has received £27m of taxpayers’ money which he borrowed to build luxury apartments in Manchester city center – although he declined to say why he needed the money.

The Manchester New Square development in Whitworth Street, which was completed last year, received a £51million state-funded loan in 2017.

Last month, the developer behind the 351 apartment scheme had its request to refinance part of that loan approved by local authority leaders.

But when asked why the completed program needed the money, the Urban & Civic developer said it could not comment on “confidential matters”.

How much has the local authority given to developers?

AH2 Gee Cross Ltd will receive £3.402m from the fund for a brownfield development in Hyde comprising 20 homes, none of which will be affordable. Another loan of £3.314 million has been approved for the development of 44 homes on the site of the former Moor Lane bus station in Bolton town center which was approved last year. Half of these units would be available through a condominium scheme, with another 60 affordable units planned on the unused brownfield.

The GMCA has also approved an £11.289million loan for Blueoaks Estates, which is building 110 apartments at Alexander House in Old Trafford last month. An increase in the value of the loan to £11.685 million has since been agreed with the developer, which will not constitute a contribution to affordable housing.

The GMCA met on Friday October 28 to approve another loan from the same fund for 311 new homes at Mill Vale in Middleton worth £12.581 million. Kellen Homes won planning permission for the project in July 2022. The developer will also benefit from a £3.3million grant from the Brownfield Housing Fund, according to a report ahead of the GMCA meeting later this week .

It says: “The loan will support the delivery of 167 homes for sale on the open market on a brownfield site and unlock the development of a further 45 affordable rental and condominium homes and 99 homes for private rented use across the site.