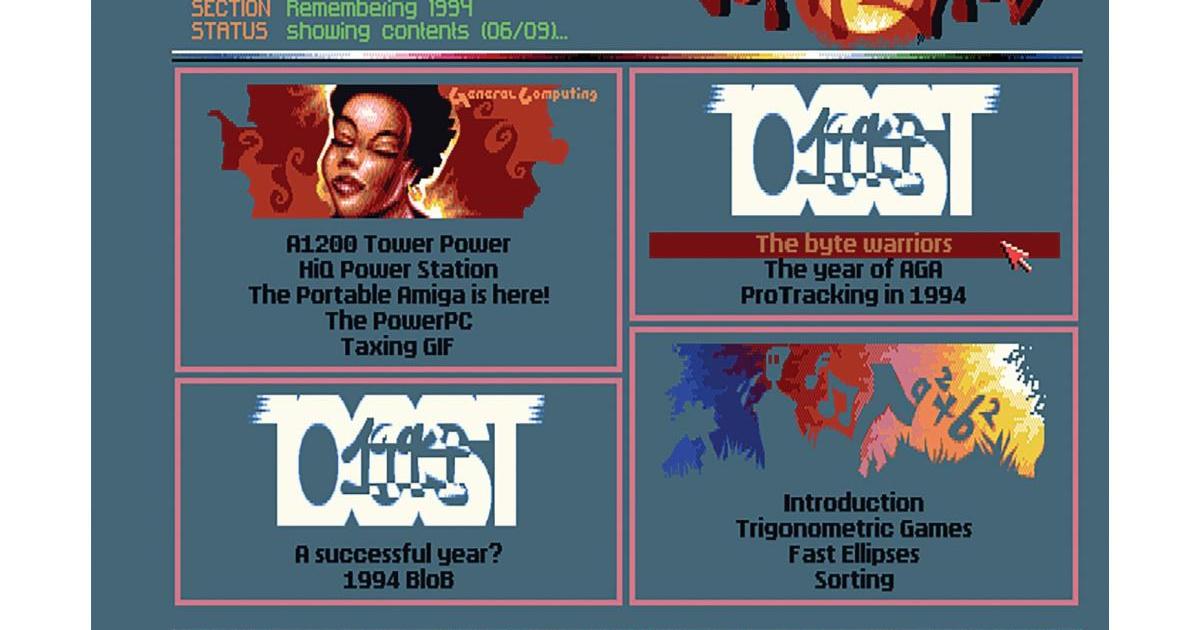 The first interactive digital publication designed in Malta was released in August 28 years ago.

singularly titled ROMsthe publication exclusively covered the contemporary digital art culture of the time, which began to emerge and grow among curious young people in the early 90s as they used computers as their preferred medium for creating art. ‘art.

The publication only worked on Amiga computers (the most popular home computer of the early 1990s) and was distributed free of charge throughout Europe by post…on a “floppy disk”, the main data medium before the era of thumb drives, which could hold a whopping (sic) 880 kilobytes of data. At the time, it was the main medium for spreading information from computer to computer.

This was a time when Malta had yet to embrace commercial Internet access and email. yet, with all its limitations, and in a short time, ROMs has become the most popular international record-based magazine of its kind.

ROMs ran for three whole years, with a total of nine issues published. Aimed at an international audience, the content was entirely in English.

Young people from all over Europe wrote about the Amiga computer art scene, from programming curiosities to computer news, vibrant pixel graphics and even original musical soundtracks you could listen to while reading the magazine . 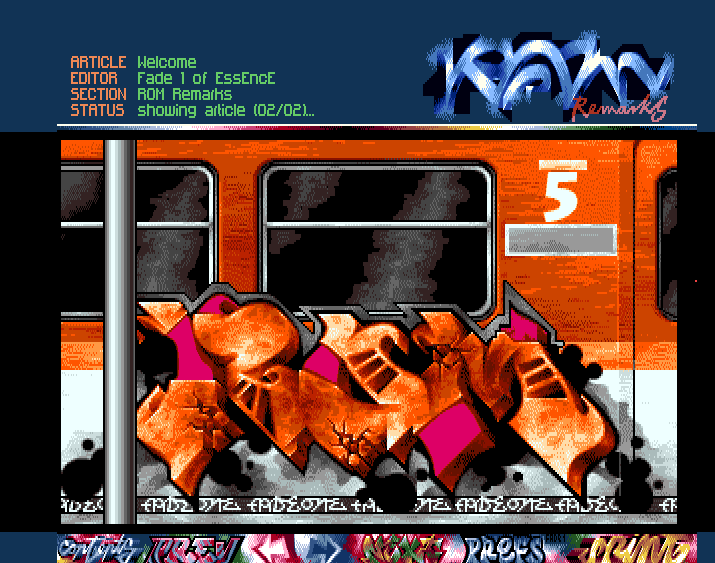 The articles provided insight into advances in computing and digital arts at the time, without any commercial influence.

These young people are often considered the first pioneers and creative explorers of the digital revolution.

The most popular international record magazine of its kind

The publication’s editor was Noel Baldacchino, better known in the digital art scene as “Mop”. He formed a team of creatives, all working hand in hand, without any budget or financial gain. They had one goal, to advance and promote this new form of computer-based digital art.

In 1994, all communications were by means of handwritten letters delivered by post, and a few phone calls when the deadline was near.

The publication’s innovative design, with its chromatic graphics, crisp typography and multiple soundtracks, became the new standard at the time. Copiers were numerous, yet ROMs enjoys unparalleled popularity and for several years was voted best record magazine in the Eurocharts Top 20. 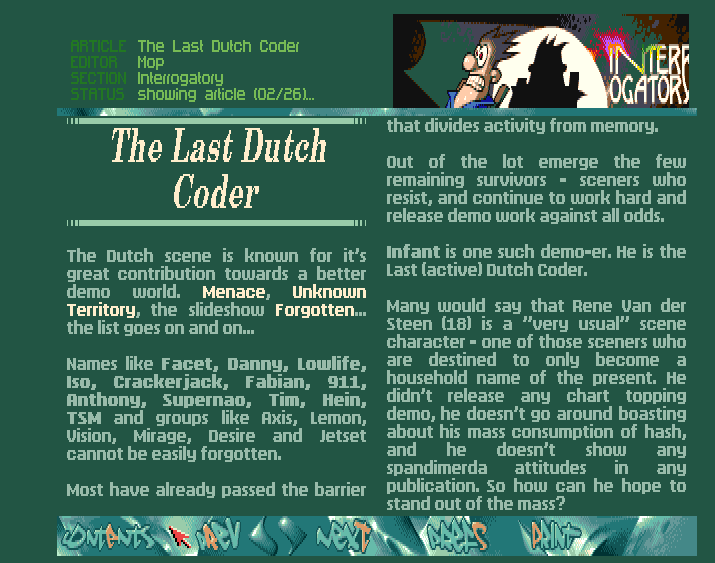 ROMs was the first magazine to introduce specialist and technical language into the burgeoning art culture of the 1990s computer scene, now better known as the “demoscene”.

Confined only to the astute headhunters of the video game industry until recent years, the “demoscene” has always thrived in the lower realms of subcultures.

UNESCO changed this in June 2020, when it recognized “demoscene” as the first digital culture and an intangible world cultural heritage.

The linguistic contribution launched by ROMsstill widely used today, was among the key points that helped bring it all about.

Record magazines like ROMs are a valuable source for scholars, who still write about the “demoscene” and its effects on all other computing subcultures to this day.

Independent journalism costs money. Support Times of Malta for the price of a coffee.