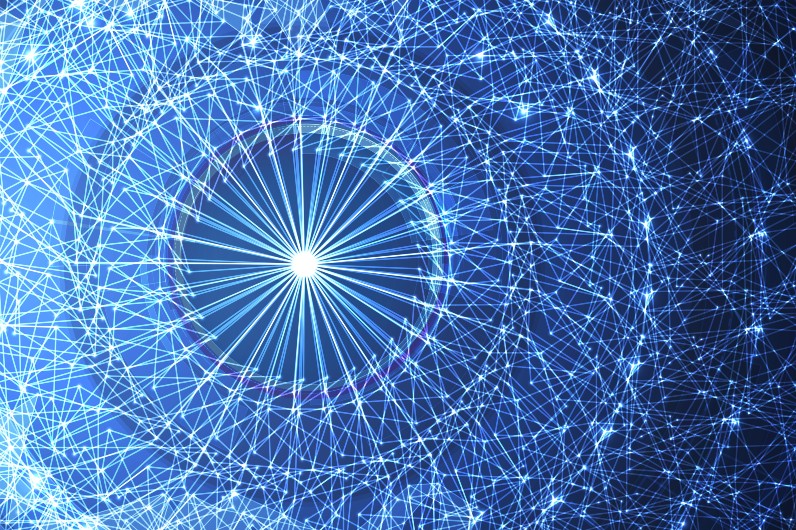 the quantum arms race is heating up

Quantum technology, which exploits the surprising and often counter-intuitive properties of the subatomic universe, is revolutionizing the way information is collected, stored, shared and analyzed.

The commercial and scientific potential of the quantum revolution is vast, but it is in national security that quantum technology is making the most waves. National governments are by far the biggest investors in quantum research and development.

Quantum technology promises breakthroughs in weapons, communications, sensing, and computing technologies that could shift the global balance of military power. The potential for strategic advantage has spurred a significant increase in funding and research and development in recent years.

The three key areas of quantum technology are computing, communications, and sensing. Particularly in the United States and China, all three are now seen as crucial elements in the struggle for economic and military supremacy.

The race is on

Developing quantum technology is not cheap. Only a small number of States have the organizational capacity and the technological know-how to be competitive.

Russia, India, Japan, the European Union and Australia have established major quantum research and development programs. But China and the United States hold a substantial lead in the new quantum race.

And the race is heating up. In 2015, the United States was the world’s largest investor in quantum technology, spending around US$500 million. By 2021, that investment had grown to nearly US$2.1 billion.

However, Chinese investment in quantum technology over the same period has increased from US$300 million to around US$13 billion.

The leaders of the two nations, Joe Biden and Xi Jinping, have both emphasized the importance of quantum technology as an essential national security tool in recent years.

The US federal government has established a “three-pillar model” of quantum research, whereby federal investments are split between civilian, defense and intelligence agencies.

In China, information on quantum security programs is more opaque, but the People’s Liberation Army is known to support quantum research through its own military science academies as well as extensive funding programs in the scientific community. at large.

Advances in quantum computing could lead to a leap forward in artificial intelligence and machine learning.

This could improve the performance of lethal autonomous weapons systems (which can select and engage targets without human supervision). It would also facilitate the analysis of large datasets used in defense intelligence and cybersecurity.

Improved machine learning can also confer a major advantage in carrying out (and defending against) cyberattacks on civilian and military infrastructure.

The most powerful current quantum computer (as far as we know) is made by the American company IBM, which works closely with American defense and intelligence.

China’s prioritization of secure quantum communications is likely linked to revelations of covert US global surveillance operations. The United States has been by far the most advanced and effective communications, surveillance and intelligence power over the past 70 years – but that could change with a successful Chinese effort.

New quantum sensing systems offer more sensitive sensing and measurement of the physical environment. Existing stealth systems, including the latest generation of fighter jets and ultra-quiet nuclear submarines, may no longer be so difficult to spot.

Superconducting Quantum Interference Devices (or SQUIDs), which can make extremely sensitive measurements of magnetic fields, should make it easier to detect submarines underwater in the near future.

Currently, undetectable submarines armed with nuclear missiles are considered a key deterrent against nuclear war as they could survive an attack on their home country and retaliate against the attacker. More advanced arrays of SQUIDs could make these submarines more detectable (and vulnerable) in the future, upsetting the balance of nuclear deterrence and the logic of mutually assured destruction.

The United States is integrating quantum cooperation agreements into existing alliances such as NATO, as well as newer strategic arrangements such as the Australia-UK-US AUKUS Security Pact and the Quadrilateral Dialogue on security (“the Quad”) between Australia, India and Japan. , and the United States.

China is already cooperating with Russia in many areas of technology, and events may well propel closer quantum cooperation.

During the Cold War between the United States and the USSR, nuclear weapons were the transformative technology. International standards and agreements have been developed to regulate them and provide some degree of security and predictability.

Likewise, new agreements and arrangements will be needed as the quantum arms race escalates.

This article is republished from The Conversation under a Creative Commons license. Read the original article.

The supply chain is no place for cowboy rhetoric