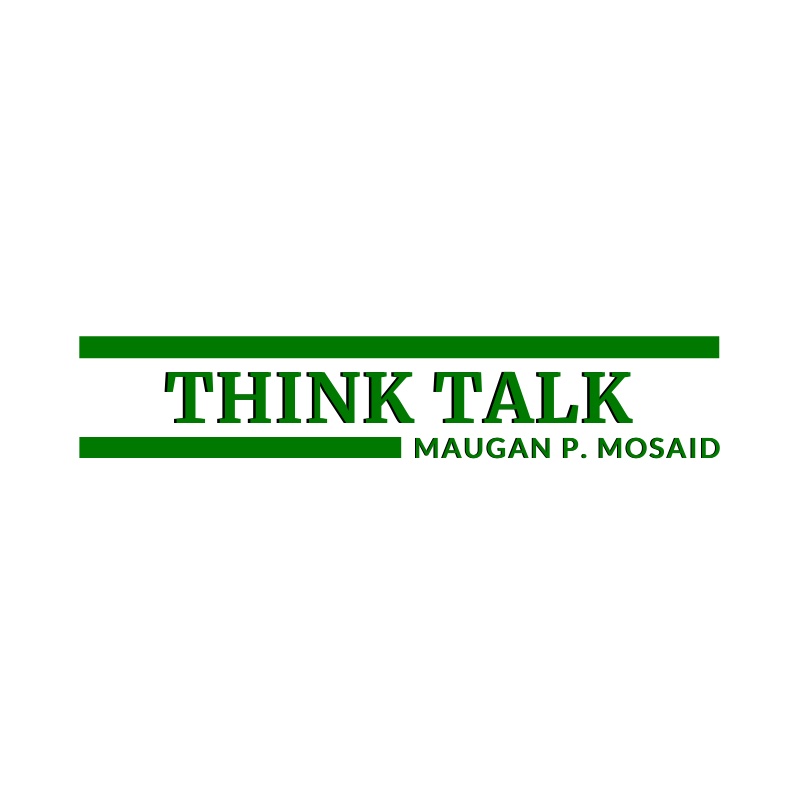 MATALAM, North Cotabato (MindaNews/June 28) – If there was something most people would like to continue from the administration of the PRRD, it was the Build, Build, Build program. And it’s a good thing that PBBM (President Bongbong Marcos Jr.) has included this as one of its priorities. While still a presidential candidate, Marcos Jr. vowed that he would prioritize the development of digital infrastructure while pursuing the “Build, Build, Build” infrastructure agenda.

In fact, a professor at a prominent state university suggested that the build, build, build program under the Marcos administration should focus on poor communities. This is commendable because every poverty-focused program sounds exciting. But the “how” is more complex than you might think. This is not just a case of building infrastructure in poor communities but rather a matter of contextualization and rationalization.

If the suggestion was simply to build infrastructure as such in areas where the poor live, then I would disagree. This is not the right way to do it. Please note that I am not anti-poor, nor do I want poor communities to be excluded from the development process. It is about leaving infrastructure where it is most needed, as it generates more job opportunities and creates more wealth. This is the strategic approach to development.

The strategic importance in terms of priming the economy should be considered paramount, especially in a post-COVID scenario where economic recovery and health considerations are the basis for public investments at this stage.

For example, communication and digital infrastructure may not be built in poor communities because large corporations (both public and private) and government institutions need it more than the poor and ordinary citizens. When these companies are able to manage their operations well through such government intervention, it follows that more jobs will be generated and more wealth will be created. When the economy becomes robust, this is the time when the economic benefits must be dispersed and radiated to the countryside where the vast majority of the poor live.

Again, this is not anti-poor or anti-people. Let’s face it. The government can only help the poor if it generates more revenue through corporate taxes. It is in the same logic that the concrete roads should essentially start from the central urban centers towards the periphery. Even the rich countries have not started to build concrete roads between the countryside and the urban centers. A fortiori, the Philippines being at the bottom of the ranks of the developing countries, should adhere to this kind of development principles.

In a post-pandemic scenario where economic recovery becomes the primary concern, the name of the game is prioritization and strategizing given that we are not a wealthy country that can commit anything that comes to mind. . The idea is that the government can only feed the poor when it has food in its hands. You could say it was the old-fashioned way of giving people fish instead of teaching them how to fish. No. Before you can start fishing, the fishing gear has to come from somewhere else, because that’s what they need to get started.
I agree that the Build, Build, Build agenda may need refocusing, but infrastructure should be where it is most needed given some key considerations to accelerate economic recovery.

(MindaViews is the opinion section of MindaNews. Maugan P. Mosaid holds a Ph.D. in rural development. He is a freelance writer, planning consultant, and teaches statistics and research methods at graduate school. He can be contacted at mauganmosaid6@gmail.com.)