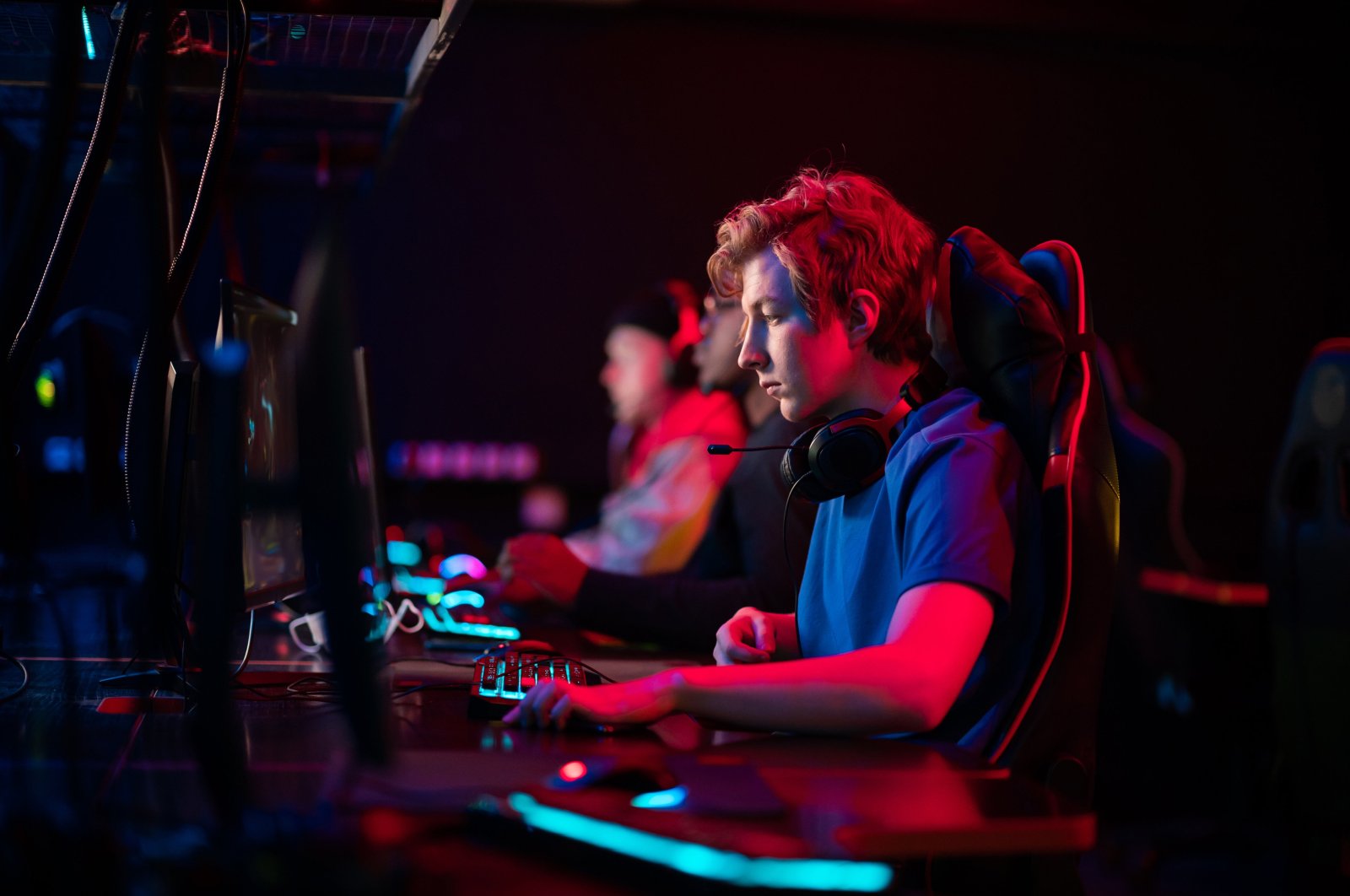 US video game developer Epic Games has announced a halt to trade with Russia in response to Russia’s war on Ukraine.

The company, however, said it was not blocking access to other communication tools, which will remain online, saying “the free world should keep all lines of dialogue open” in a message posted to Twitter on Sunday.

Another American video game developer, Activision Blizzard, announced on Friday that it was suspending new sales of its games in Russia as the war continues.

The company said it raised more than $300,000 with its employees and plans to add more charities to review this week.

Keep up to date with what is happening in Turkey, in its region and in the world.

‘Our Biggest Change in Two Decades’: New Intro to Computing Series to Begin Next Year | Community