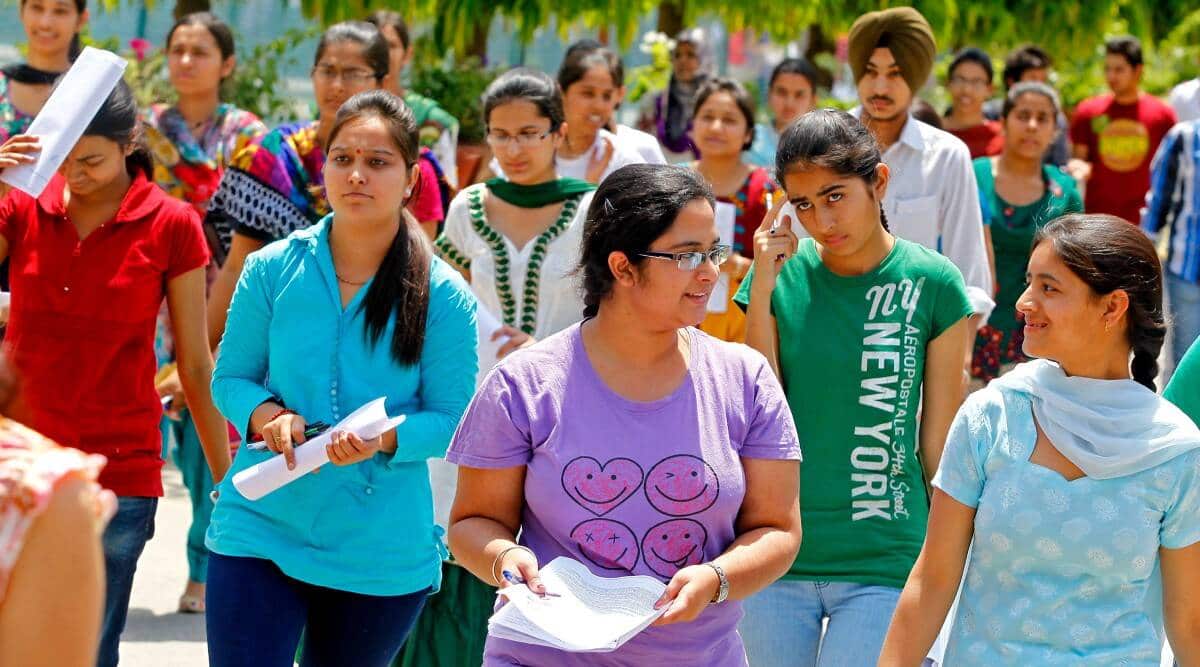 “The announcement confused me because I couldn’t figure out if I was first or second. But when the name of my school was announced, I realized that I was ahead of the exam. It feels good to secure the front row. Congratulations to my namesake who is second,” said Himanshu, the first-rank holder. His namesake, Himansu, the second-rank holder, said he wanted to study computer science in an IIT. “I never thought I would get such a good result. I want to study computer science.

The best of Express Premium

Fifth position, however, went to Koustav Chowdhury of Cooch Behar Jenkins School, which is affiliated with the WBCHSE.

“This year, 20% more students sat for the exam than last year. Registration for the successful student council will begin the third week of August,” Saha said.