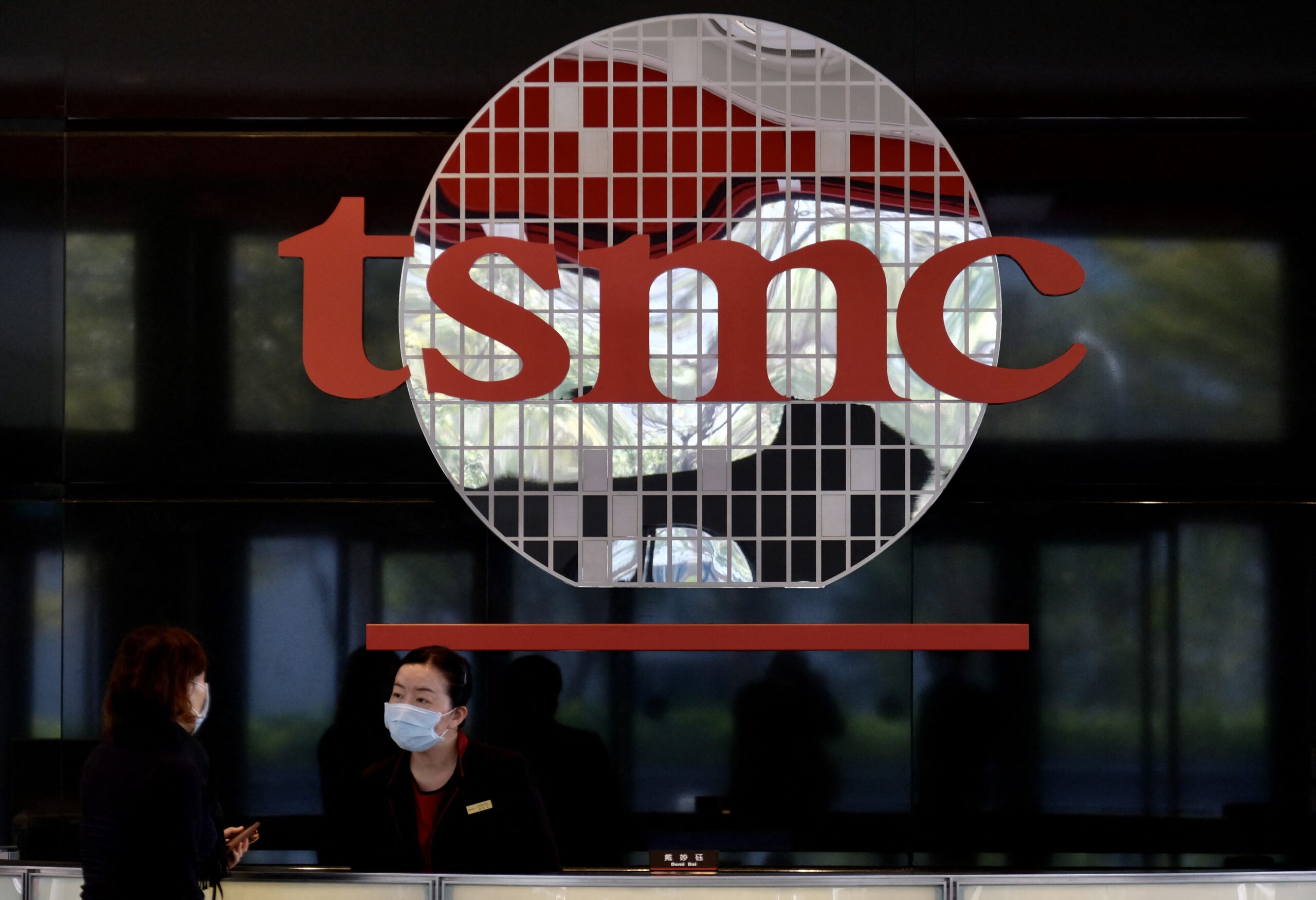 What will be the impact of TSMC and the Sony semiconductor plant?

It has been more than 18 months since the pandemic struck, causing a global shortage of semiconductor chips. Since then, many countermeasures and collaborations have been announced between industry players to ensure that supply meets growing demand.

First of all reported through Nikkei Asia, it is also said that the Japanese government is prepared to cover up to half of the $ 7.15 billion investment. The two companies’ new plant would be built on land owned by Sony in Kumamoto Prefecture.

The goal, according to anonymous sources from the outlet, would be to complete the $ 7 billion construction project in time for the plant to be fully operational by 2024.

This collaboration seems timely, as the current shortage of chips has prevented many companies to meet industry demand. In response, companies and countries around the world have strived to become self-sufficient.

According to the report, “the plant will manufacture semiconductors used in camera image sensors, as well as chips for automobiles and other products, and is expected to enter service by 2024,” adding that the plant would that of TSMC. first chip production operation in Japan.

The factory will have a expected production of 40,000 platelets per month based on node 28 nm.

With manufacturing bases in Kumamoto and Nagasaki prefectures, Sony currently controls half of the global market share for sensors used in smartphones and cameras. The sensors are manufactured in-house, but the semiconductors that process the images are purchased from third parties, including TSMC.

Nikkei Asia even noted that Japan’s leading auto parts maker, Denso, is considering being part of the project by installing equipment at the site. “The Toyota Motor Group member is looking for stable supplies of chips used in its auto parts.”

However, in return for a grant from the project, the Japanese government will “seek to commit” that the supply of these chips prioritizes the needs of the Japanese market first.

As a reminder, in April this year, TSMC CEO CC Wei expected to chip supplies to remain constrained, at least until the end of 2022. CEO Lisa Su, of another major player AMD, said in september that she believed supplies would improve by next year.

According to Omdia, 28nm semiconductor chips are expected to experience strong growth, at least until 2025, due to their good value for money, as well as applications in various industrial and consumer products such as OLED TVs, IoT devices and advanced computing.

However, while it appears that such measures will alleviate the global semiconductor shortage currently, market research group IDC believes there may be an oversupply problem by 2023.

The likely advantage of this, however, is that consumers are likely to take advantage of cheaper products that use these chips and hopefully this would result in lower costs for businesses and businesses as a whole to increase. cloud and edge adoption.

Dashveen writes for Tech Wire Asia and TechHQ, providing research-based commentary on the exciting world of technology in business. Previously, she has reported on the political arena and the fast-paced Malaysian stock market.