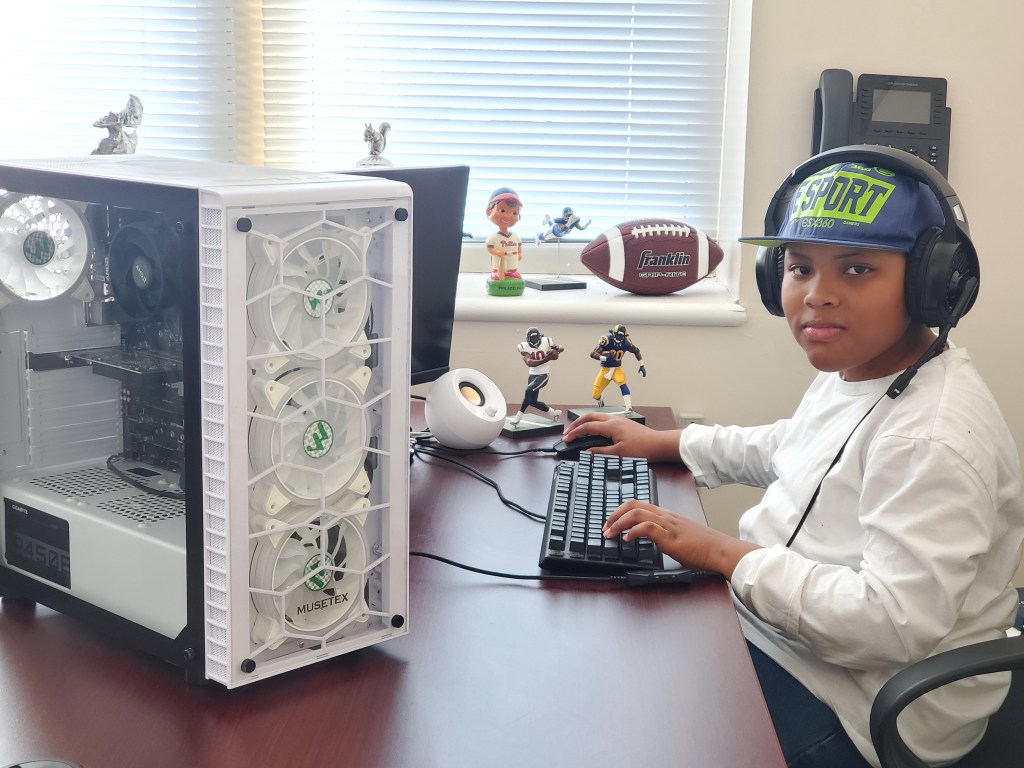 CHESTER — Widener University announced this week that Stacey Robertson, PhD, provost and vice president for academic affairs at the State University of New York at Geneseo, has been chosen as the university’s 11th president. An accomplished leader with a background in strategic planning, hiring practices that support and promote candidates from underrepresented groups, and curriculum development that prepares students for success in a global workspace, Robertson will assume the presidency on July 1.

She will succeed Julie Wollman, PhD, who is retiring from Widener’s presidency to serve as Professor of Practice in Higher Education at the University of Pennsylvania Graduate School of Education.

Robertson has spent the past five years at Geneseo, where she is also a history professor. Previously, she was Dean of the College of Arts and Humanities at Central Washington University in Ellensburg, Washington, from 2015 to 2017, and Acting Dean of the College of Liberal Arts and Sciences at Bradley University from 2012 to 2014. She also was Oglesby Professor of American Heritage at Bradley, where her career included heading the history department from 2008 to 2012 and directing the women’s studies program for 18 years prior.

Widener’s board of trustees voted unanimously in favor of Robertson’s nomination after the university conducted a nationwide search led by board vice-chairman James Mack ’85. The appointment puts Robertson at the helm of Widener — a private, nonprofit university with a 200-year history that includes eight decades as the Pennsylvania Military College. Today, it is home to nearly 6,000 graduate and undergraduate students studying at seven colleges and schools, including two separately accredited law schools. The university has three campuses with locations in Pennsylvania and Delaware, and also offers online education.

Robertson spoke with hundreds of Widener students and staff who came together remotely for the live announcement, and shared that it’s the people at the university that make it such a great place.

Robertson received a doctorate in history with a major in women’s studies from the University of California, Santa Barbara in 1994 and a bachelor of arts in social history and social movements from Whittier College in Whittier, California in 1987. She and her husband , J. Stephen Smith, are parents to two sons. For more information on Widener University, visit http://www.widener.edu.

Ten-year-old Kabir Muhammad, resident of William Penn Homes in Chester, has a new tool to help him on his way to his desired future career as a coder. The student received a new computer, built for him by a tech class at Devon Prep, a private boys’ Catholic preparatory school on the Montgomery County mainline.

When Devon Prep teacher Marrea Walker-Smith shared Kabir’s interest in coding and suggested the project to her entrepreneurship and technology class, she says they jumped at the chance. She was aware of Kabir’s interest as she also coordinates programs for the Chester Housing Authority.
“Kabir attended CHA’s 2018 STEM summer camp,” she said. “He was inspired by the science and technology he learned there. Kabir would like to learn to code and eventually teach others how to code and make a living. He is already busy working with his new computer.

Devon Prep’s director of operations, Patrick Kane, says Walker-Smith is passionate about what she teaches students, and that was a natural outgrowth of those lessons.

“It is in our nature as a Catholic institution run by the Piarist order to want to do good for others,” Kane said. “Education for ourselves is important, but our students learn that there are many other students who don’t have access to the same benefits as them. So being able to donate our time, talents, or materials is a way to ensure that our efforts give someone else a better chance at success.
The new relationship with Devon Prep is part of ACH CEO Steven Fischer’s philosophy to join schools at all levels in providing opportunities for ACH residents. Fischer spoke to Devon Prep students at the school just before they showed Kabir his new computer.

“One of our priorities is to build relationships with educational institutions,” Fischer said. “We offered internships to West Chester University students and also worked with them on suffrage campaigns, we did social programs with Swarthmore College, a carpentry course for residents of Delaware County Community College and d other programs with Widener University. I was delighted to talk with these students about what we do at CHA and especially to talk about the service to our residents.

Fischer said he hopes CHA and Devon Prep can do more together in the future. For more information on Devon Preparatory School, visit http://devonprep.com.

Everyone is invited to bowl for those battling cystic fibrosis, while pretending it’s mid-July, sipping a cold drink and listening to Yacht Rock music, while raising funds for help children and adults with cystic fibrosis.
Tickets include an open bar, buffet dinner and more. Register for the event at https://www.flipcause.com/secure/cause_pdetails/MTM4ODk4.

DCCC seeks candidates to fill vacancy on Board of Directors

Interested applicants should contact the President’s Office at President@dccc.edu or call 610-359-5288.
Applicants for this volunteer position must reside in one of the college’s sponsoring districts: Chester-Upland; Garnet Valley (Residents of Bethel Township); Haverford; Interboro; Radnor; Riley; Rose support; Southeast Delco; Springfield; Upper Darby; Wallingford-Swarthmore (residents of Swarthmore and Rutledge); and William Penn. Residents of the 12 sponsoring school districts that provide financial support to the college pay reduced tuition. Current school board members, officers, or attorneys of the sponsoring school districts are not eligible to apply for this vacancy on the board of trustees.

The college seeks candidates who possess the following attributes: an involvement and understanding of our community and its educational and employment needs; an enthusiasm for the mission of community colleges; a willingness to commit time to board meetings, committee meetings, planning sessions and special events; a strong ability to listen carefully to the points of view of others and to make sound judgments on complex issues; and a desire to be an ambassador for the college in the community.

The Board of Trustees is responsible for ensuring that Delaware County Community College provides accessible, comprehensive, flexible, and community-focused educational programs and services. The board also appoints the college president and approves general policies and fees.

Readers can email community news and photos to Peg DeGrassa at pdegrassa@21st-centurymedia.com.