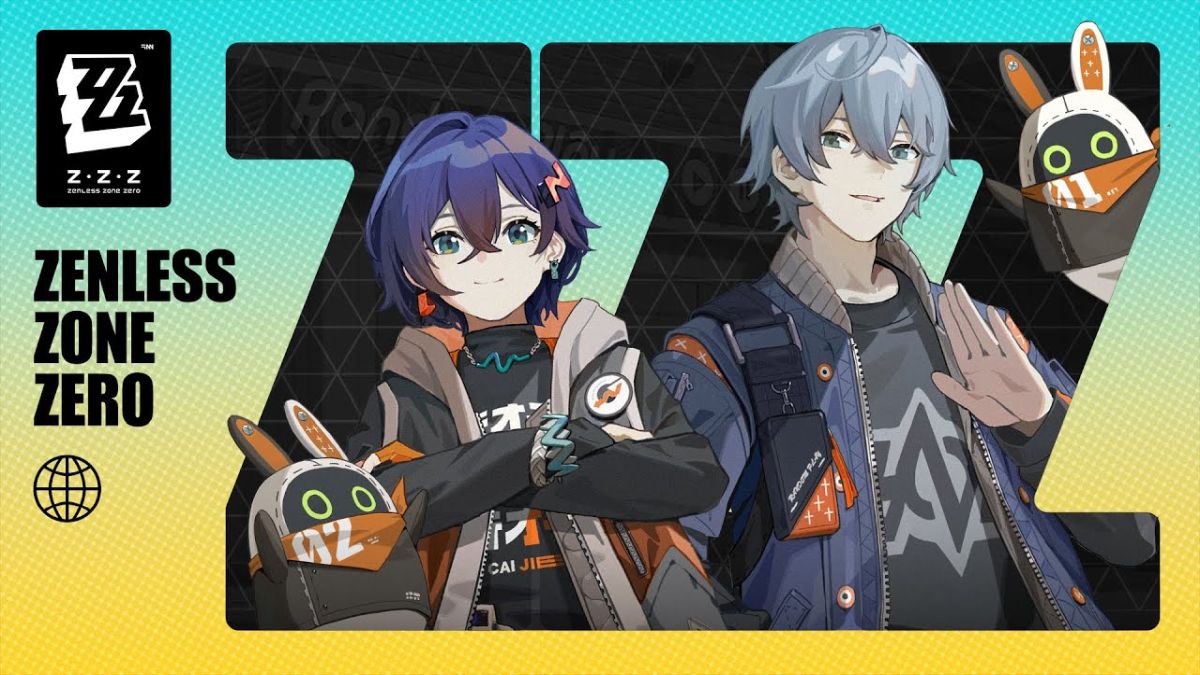 This time around, the video is very comprehensive, clocking in at eighteen minutes of content, and featuring both narration and plenty of gameplay.

The animation is close to anime quality, as is the voice acting, which is definitely a highlight of HoYoverse’s games.

Incidentally, the video has English subtitles but they are not immediately obvious. You may need to press the “cc” button to activate them and figure out what’s going on… Unless you understand Japanese, of course,

The only thing Zenless Zone Zero doesn’t have, and also wasn’t mentioned at the Tokyo Game Show, is a release window.

At this time, only PC and mobile platforms have been revealed as target platforms, but HoYoverse has mentioned that they plan to expand this list at some point in the future.

Considering Genshin Impact is quite popular on PS4 and PS5, we might still see a console release.

In the meantime, you can enjoy the original reveal and a newer trailer.

How to spot and avoid scams and malware in search results

What is the Sova virus? Everything you need to know about the new mobile banking virus